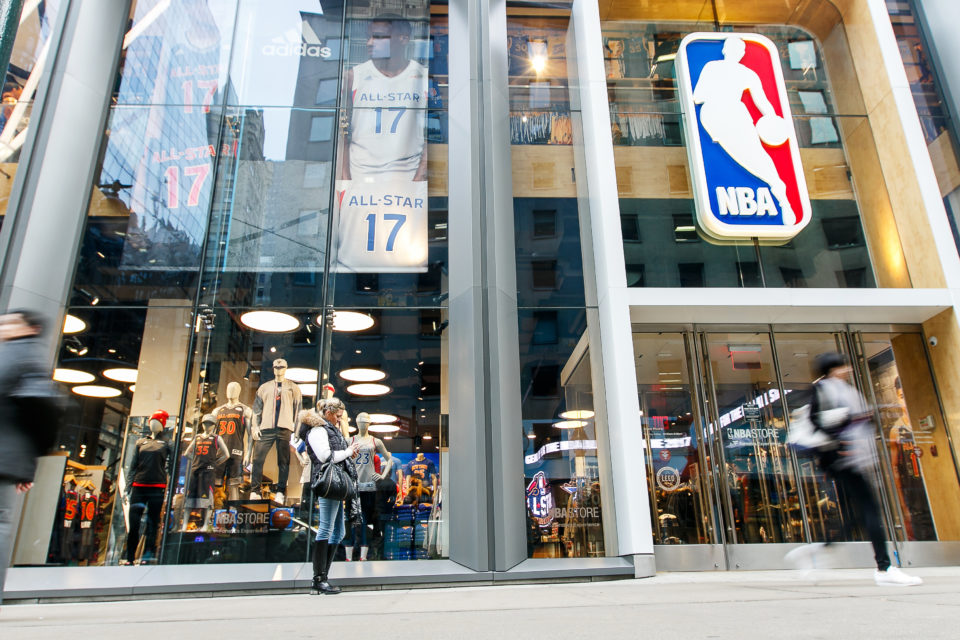 The rise of cryptocurrency has led to more than $1 billion for the National Basketball Association (NBA) in sponsorship money and deals.

CNBC reports the NBA generated $1.6 billion in cryptocurrency sponsorships, including naming rights for stadiums, team sponsorships, and logos for players’ jerseys. The sponsorship revenue is up 13% from the 2020-21 NBA season.

“The cryptocurrency category’s sponsorship sending spree is like nothing we have ever seen before,” Peter Laatz, IEG’s global managing director told CNBC.

Cryptocurrency, which most Americans never heard of before the COVID-19 pandemic, is now the NBA’s second-most lucrative sponsorship category behind the technology sector. Other industries estimated to pay the NBA more than $100 million annually in sponsorships include banks, telecom, and merchandise.

Among the four major U.S. sports, the NBA ranks third in sponsorship revenue behind the NFL, which took in $2 billion in sponsorship deals last season and Major League League Baseball, which generated $1.7 billion. The National Hockey League took in $676 million last season.

Among the cryptocurrency deals in the NBA currently, the Los Angeles Lakers agreed to a 20-year naming rights contract worth $700 million with cryptocurrency platform Crypto.com. The Golden State Warriors and Miami Heat have deals with FTX, a crypto derivatives exchange.

In addition to naming rights and team sponsorship deals, jersey patch deals have brought in another $200 million this season. Jersey patch deals in American sports were typically used for minor league sports and the WNBA. However, in recent years they’ve exploded.

The Brooklyn Nets secured a $30 million a year contract from brokerage trading platform Webull last year to put its logo on Nets’ jerseys. The Golden State Warriors agreed to a deal with Japanese e-commerce company Rakuten that wasn’t publicly disclosed, but, according to CNBC, will pay $40 million annually.

The deals have helped teams and leagues recoup the money they lost during the COVID-19 pandemic that upended the sports world and interrupted all four sports. MLB was forced to cut its regular season from its typical 162 game schedule to 60 games. The NBA was forced to move its playoffs into a bubble and an off-season that lasted less than two months before it was forced to start the 2020-21 season on Christmas Day. Meanwhile, the NHL and NFL were forced to play in front of no or very few fans.