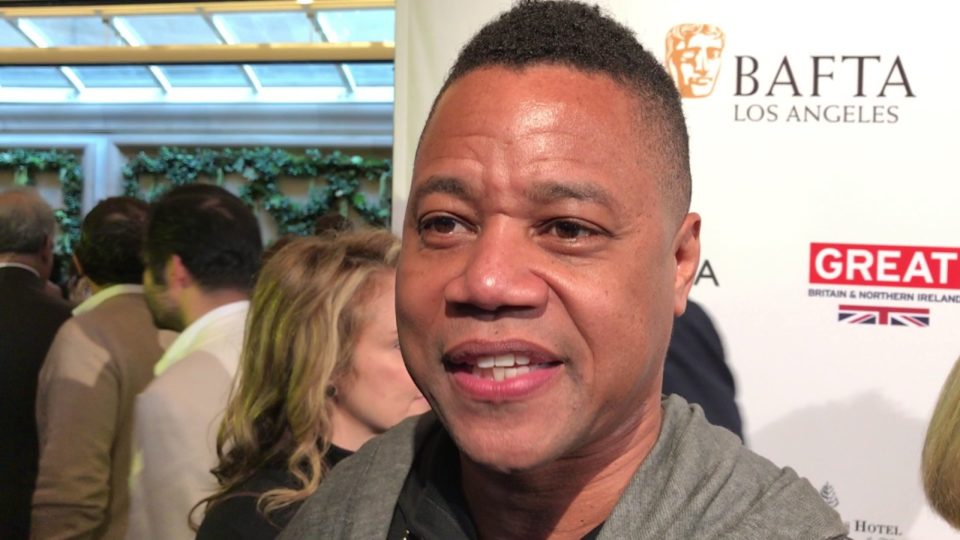 Oscar-winning actor Cuba Gooding Jr. has to pay up after he was accused of pinching the buttocks of an New York City bartender.

Natasha Ashworth won a default judgment against the Boyz n the Hood star on Wednesday after he ignored her lawsuit for over a year, Page Six reports. Ashworth filed the lawsuit in October 2019 over claims he groped her while she was serving him at Tao Downtown Nightclub in 2018.

The bartender said Gooding, 51, repeatedly tried to grab her backside without her consent. After filing the lawsuit, the Jerry McGuire actor failed to respond, forcing Ashworth to request a default judgment against him in January. Gooding’s criminal defense attorney Mark Heller blasted the claims as “baseless and the judgment is worthless.”

Ashworth is one of many women who have accused Gooding of sexual assault and misconduct. In August, he was slapped with a lawsuit by a woman who claimed he raped her twice inside of a New York hotel room in 2013, according to the BBC.

Prosecutors have said that at least 30 women have come forward with groping allegations against the Radio star, via CNN. Gooding was arrested and charged with three counts of forcible touching and three counts of sex abuse to the third degree in relation to three separate incidents involving three different women in New York.

The actor pleaded not guilty to all of the charges and continues to deny any wrongdoing. During his pre-trial hearing in New York last summer, Gooding wore a Black Lives Matter facemask in the courtroom and made sure to pose for the cameras while spreading the message.