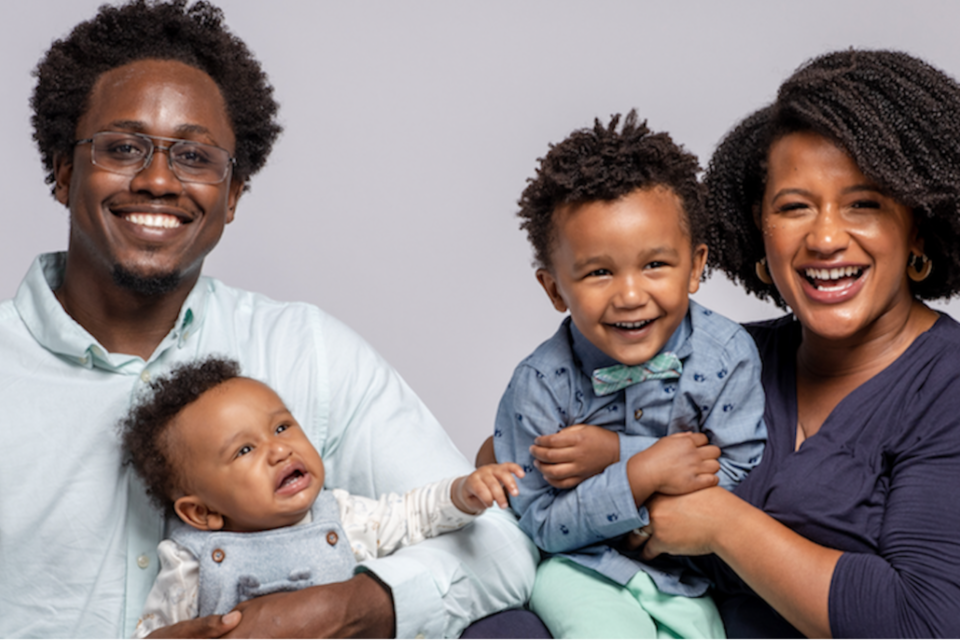 This couple built a multimillion-dollar company making hair products for Black women in their kitchen.

Kim Lewis, the owner of Chicago-based beauty brand CurlMix, started her entrepreneurial journey after her husband, Tim, won $100,000 on the Who Wants To Be a Millionaire game show. She signed him up as a contestant after noticing his talent during a night of binge-watching old episodes. To her luck, Tim scored enough money to launch her first business—and then some. She quit her job the following Monday.

The start-up failed, but her creativity did not.

Kim started making her own hair products at home after cutting all her hair off after it had become damaged due to chemical relaxers.

“By 2010, my hair had begun falling out, and I asked Tim to shave it all off so I could let it grow back naturally,” Kim told Inc.com. “Because I didn’t trust the ingredients in existing products dedicated to curly hair, I started mixing things at home. Many of us were doing that.”

Tim was by her side throughout her transformation.

“She would spend hundreds of dollars at Whole Foods and then hours making products that might not work—and leave me with the dishes,” he recalled.

All that experimentation did not go to waste.

The couple launched CurlMix as a DIY box that included prepackaged, organic raw materials. The kit came with flaxseeds, guar gum, hemp seed oil, and an instructional video. The Lewis’ sold $130,000 worth of kits the first year and $140,000 the second. But Kim still felt like they should’ve been more successful.

So, she gave the people what they really wanted—pre-made flaxseed gel.

“People had emailed asking us to send it to them ready-made because it’s a real pain to do yourself. You have to boil flaxseeds, and it’s really hard to separate the seeds from the gel,” she said.

Tim recalled that Kim was seven months pregnant and spent a month in the kitchen trying 50 different batches to get the product right.

“We sent a presale of 60 bottles to our email list and sold out in minutes. We did another round and sold out that one, too, and then another. We just knew that we had something people wanted,” he said.

The couple went from $3,000 to $30,000 in sales within months and moved their home set-up to a commercial kitchen. After the growth, they landed an audition for Shark Tank.

“I didn’t want to give up more than 15% of my business, and Robert would not negotiate,” Kim said. “We turned it down. It’s one of the hardest things I’ve ever done—second to natural childbirth.”

In 2019, Kim and Tim hit $5 million in revenue with the help of crowdfunding—and they’re not stopping there.

“My goal is to build the first Black-woman-owned beauty conglomerate traded on the stock market,” Kim said. “I want to be like Procter & Gamble. That’s my dream.”

Here’s a shortlist of their accomplishments:

This is Black excellence. Congrats to CurlMix!