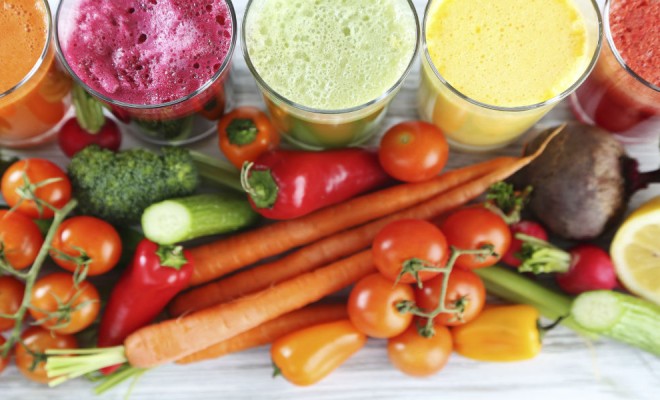 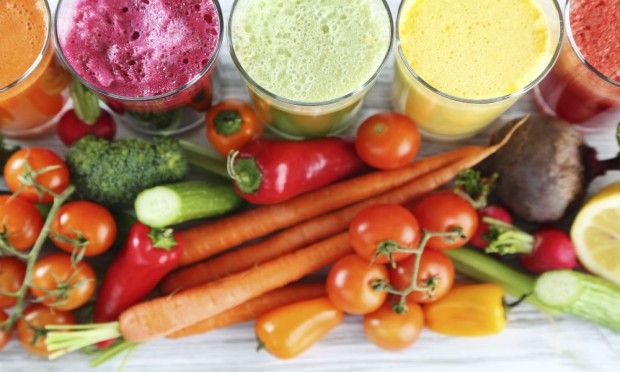 Make sure you’re healthy in your golden years by eating a little less every day. That’s what a new study from the U.S. National Institute on Aging (NIA) suggests.

The “results are quite intriguing,â€ study co-author Evan Hadley, M.D., director of geriatrics and clinical gerontology at the NIA, said in a release. “They show that this degree of sustained calorie restriction can influence disease risk factors and possible predictors of longevity in healthy, non-obese people.â€

The researchers randomly assigned more than 200 healthy young or middle-aged adults to either a calorie restriction group or a control group that continued regular eating habits. Earlier animal studies have shown calorie restriction–consuming fewer calories while still getting essential nutrients–extends longevity and slows the progression of many age-related diseases, according to researchers.

For this study, the participants in the calorie restriction group were given a target of 15.5% weightloss in the first year. To accomplish this, they had to reduce their calorie intake by 25%. They were asked to maintain their weight in the second year of the study.

In the study’s first year, the people in this group lost an average of 10% of their body weight; they maintained this weightloss over the second year. Even though they missed the weight loss goal, researchers said it was the largest sustained weight loss seen in any dietary trial in non-obese people. And though the average 12% reduction in calorie intake fell short of the 25% target, the participants maintained calorie restriction for the entire two years of the study.