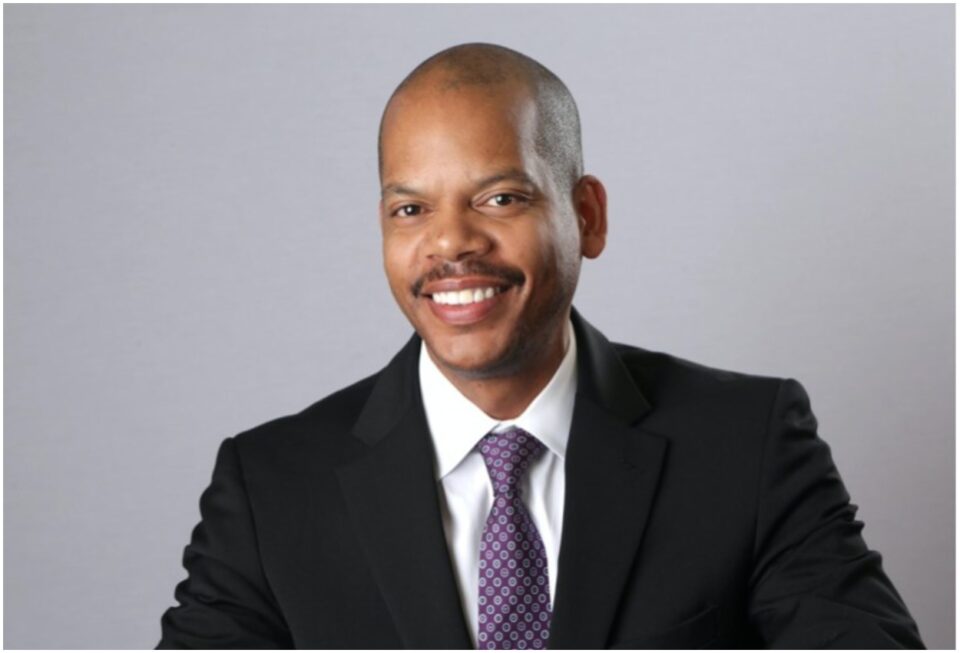 LIQUID SOUL continues to lead the charge in multicultural marketing, as they announce their new LIQUID SOUL POLITICO division, focusing on the political landscape and critical issues that affect underrepresented communities.

For over two decades, the company has been known as leaders in ethnic inclusiveness in the workspace.

LIQUID SOUL POLITICO, will spearhead culturally impactful campaigns that will disrupt the political outreach and engagement space. This new division will support not only the general market but will have hyper-focus on promoting the power to vote and activate overall civic engagement in the Black and Brown communities, nationwide, according to a press release. Kicking off, LIQUID SOUL is proud to announce Oscar Joyner, trusted partner, political strategist and marketing maven, as the new managing partner — Dallas Office, and head of LIQUID SOUL POLITICO.

“Coming off a recent celebration of 20 years of business success at LIQUID SOUL, we are thrilled to welcome an engagement and media leader such as Oscar Joyner, to our diverse and impactful leadership team. With expansion in various markets such as biopharmaceuticals, healthcare, politics, enterprise technology and more, LIQUID SOUL couldn’t be more excited to dive into this next level of growth, and look forward to what lies ahead,” Tirrell D. Whittley, CEO and founder of LIQUID SOUL.

Oscar Joyner is the former president and COO, of REACH Media Inc. (an Urban One Company), known for producing nationally syndicated programs such as the Tom Joyner Morning Show, the Rickey Smiley Morning Show, and the DL Hughley Show. A decorated tactician and marketing expert with over 20 years of experience in the political and entertainment space, Oscar has become one of the industry’s most sought-after outreach and awareness specialists with strong connections across communities. Utilizing his expertise and natural ability to activate the Black radio space, Oscar has used his knowledge in campaigns such as Raphael Warnock for U.S. Senate, the 1-866-MYVOTE1 vote registration hotline that registered over 100,000 new voters, and Defeat by Tweet, a microdonation campaign that contributed over $3.7 million to black-led organizations in swing states during the 2020 election.

“I’m excited to extend my expertise in African American outreach and use my experience to help political parties and their candidates reach the subsets they need, including Black men and women, veterans and HBCUs,” said Oscar Joyner.

With recent accolades for the division including a 2022 Anthem Awards “Diversity, Equity and Inclusion Community Outreach” Silver award, and highlights by top media partners including CNN and Huffington Post, LIQUID SOUL Politico is destined to rise in the political space.