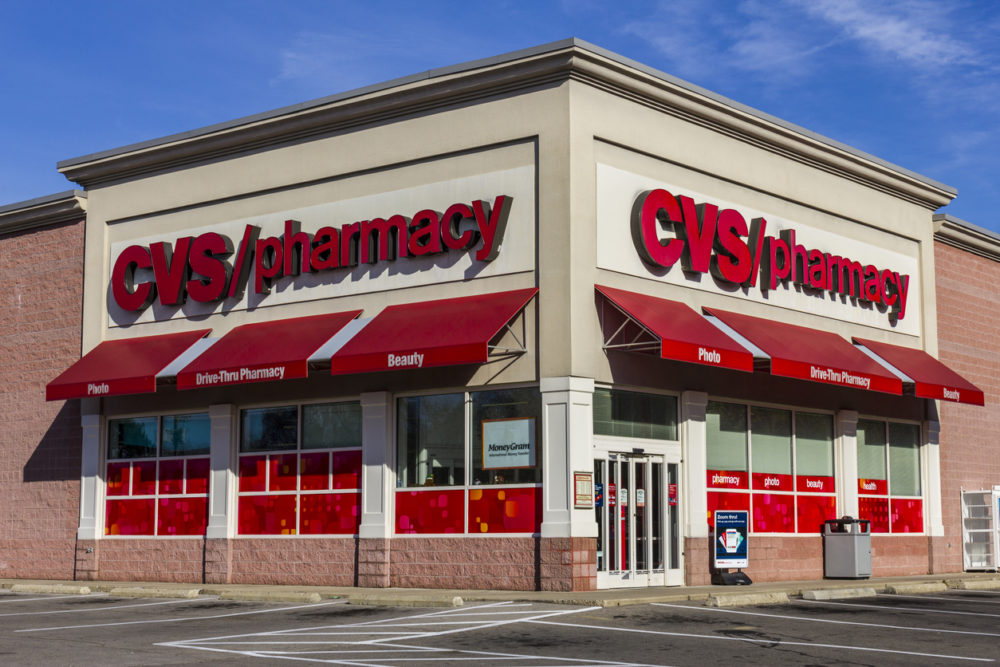 Large health insurers such as UnitedHealth and CVS Health’s Aetna unit exited ACA exchanges in 2017 and 2018, due to years of mounting losses, and uncertainty as Republicans took aim at former U.S. President Barack Obama‘s signature law.

“We’ve been studying the individual market for a while. Some of the remedies have been put in place. Clearly there’s a big market,” CVS Health’s recently-appointed Chief Executive Officer Karen Lynch said at a post-earnings conference call.

The move by CVS comes as President Joe Biden‘s administration told the U.S. Supreme Court last week that the ACA should be upheld.

“We suspect the “Blue Sweep” in Washington, D.C. likely factored into this decision as it is already creating a more supportive policy backdrop for overall … market growth,” said Stephens analyst Scott Fidel.

The ACA law had been defended by Democratic-led states and the Democratic-controlled U.S. House of Representatives.

Lynch made the comments during a company conference call where the company said it expects 2021 adjusted profit to rise between $7.39 and $7.55 per share, from $7.50 this year.

CVS said it expects COVID-19 related business such as vaccinations and testing to contribute $400 mln to $500 mln next year. Analysts’ had expected 2021 profit of $7.54 per share, according to IBES data from Refinitiv.

It also expects it could add to its business from new customers who get inoculated at its pharmacies.

The company has administered over three million COVID-19 vaccines across the United States, CVS said.

On an adjusted basis, the company earned $1.30 per share in the reported quarter, beating estimates of $1.24 per share.