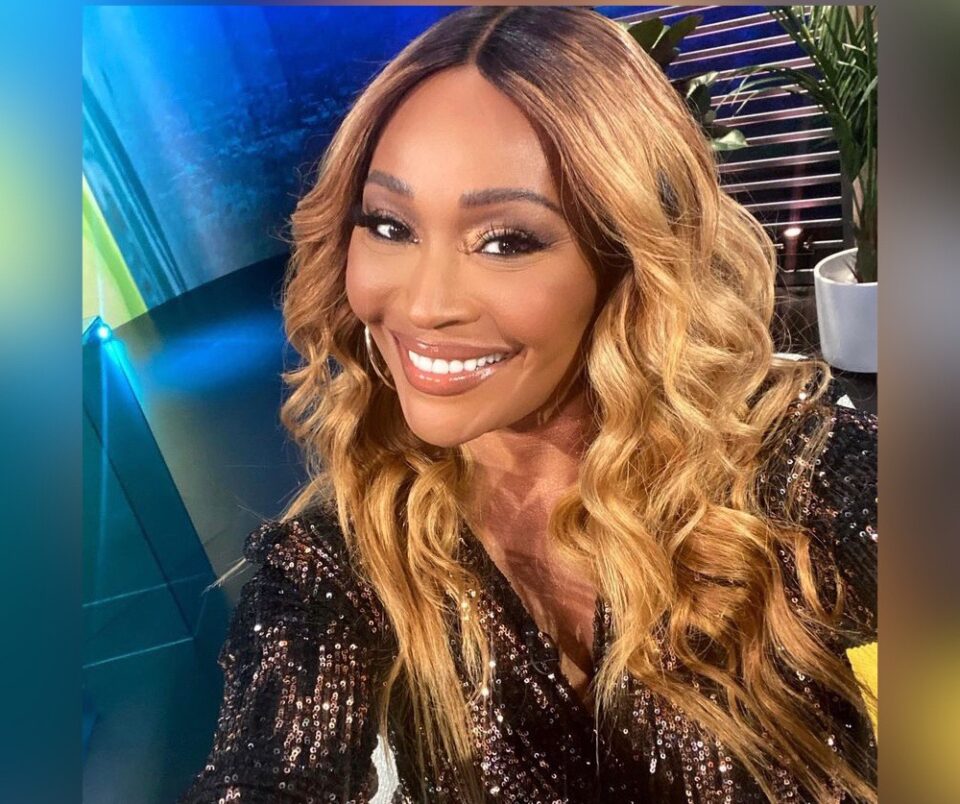 This Real Housewives of Atlanta alum may not be interested in a role as a friend of the cast, but she’s definitely into being a friend of her significant other.

Cynthia Bailey opened up about the “final straw” that led to her divorce from Mike Hill during a recent appearance on Tamra Judge and Teddi Mellencamp Arroyave‘s Two Ts in a Pod podcast.

A post shared by Two T’s In A Pod (@two.ts.inapod)

“I felt like we weren’t friends anymore,” Bailey, 55, said on Monday’s episode. “I felt like it was just going toward we’re just not going to be friends if we didn’t pump the brakes.”

According to People, Bailey revealed that although she currently transitions between having good days and bad days, the friendship factor was important to her, and neither of the two regret their decision to go their separate ways.

Bravo reported that Bailey and Hill are still on good terms. However, they were already experiencing some issues before they reached the last push toward divorce.

“It’s not final yet. We’re still going through the process, so we’re still technically married. For me, there’s still just a lot of respect stuff on my end that I still feel like he’s my husband.”

Bailey attended BravoCon 2022, which kicked off the day after their divorce announcement, and the reality star shared that the three-day event was a much-needed distraction.

“Honestly, BravoCon helped a lot. I love our fans. I didn’t even think about it for three days because I was too damn tired… Tired and drunk, OK?” she told Tamra and Teddi, also crediting her supporters for lifting her up “in a blaze of glory” that weekend. “So that was a welcome, nice distraction from it all.”

Reportedly, Bailey divorced Hill in October after two years of marriage, but she believes the separation was no mistake.