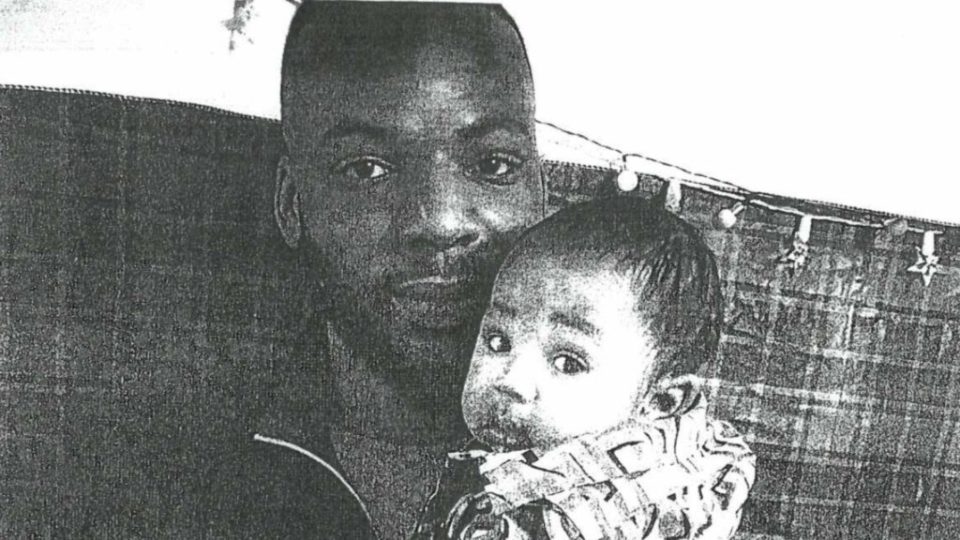 Former D.C. firefighter Elon Wilson has been released from prison after his arrest was deemed unlawful. Image: Twitter/@BSO

A former D.C. firefighter was released from prison Wednesday after evidence surfaced that a Fairfax County officer lied about the reason for a traffic stop.

Elon Wilson, a Black father and a respected member of his community, was released Wednesday after almost two years in prison. Judge Daniel Ortiz tossed Wilson’s conviction writing “Freitag’s false statements undermined judicial integrity in the public’s eyes and left a man sitting in prison for almost two years,” according to NBC Washington.

“What occurred in this case exposed a failing in our criminal justice system,” Ortiz added. “When the rules work together, they turn the gears of the judicial machinery towards justice. Instead, this officer’s false representations disrupted the entire mechanism.”

Former Fairfax County police officer Jonathan Freitag, who stopped Wilson, resigned from the force and is currently under investigation by the FBI. Freitag is accused of racial profiling and lying in the police report that he filed.

Wilson was pulled over by Freitag one morning in April 2018. Wilson and a passenger were searched and an officer found 450 OxyContin pills and two guns. The stop led to Wilson being sentenced to more than three years in jail.

According to the Washington Post, Freitag wrote in his police report that he pulled Wilson over after he drove over the yellow line, took too long to pull over after Freitag hit the lights, and had illegally tinted windows. Freitag added that he smelled marijuana which led to him searching the car.

Wilson said the pills and guns belonged to his passenger but prosecutors threatened Wilson with a decade in prison for distributing drugs and carrying a firearm. With a daughter and a family to think about, Wilson took a three-year plea deal.

Freitag was an officer for two years before the FBI began investigating him and by last summer the Fairfax County Police Department was trying to fire him citing sloppy traffic stops and bad reports. However, Freitag resigned in May as part of an agreement where none of the internal affairs files would be added to his personnel file.

Freitag has not been charged with a crime for his actions.