D.C. Police Officer Shoots and Kills A Black Man Who Was Asleep in Vehicle Footage Reveals 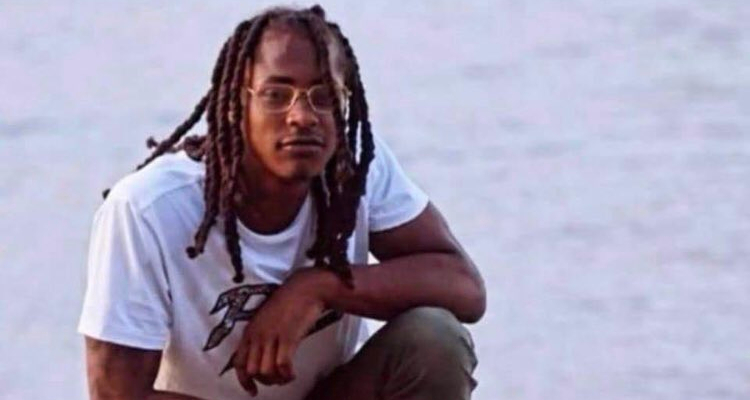 A police officer is under fire for shooting a Black man as he was sleeping in his vehicle based on video footage released to the public from a police officer’s body camera.

According to NPR WAMU 88.5, a police officer from D.C. shot 10 rounds into a car that had a Black man who had fallen asleep in a car at a traffic light. The video footage that the police department released reveals the incident that took place last week on Wednesday.

The man who was sleeping in the car was 27-year-old Antwan Gilmore, whose vehicle was surrounded by police after he was discovered in the car that was sitting at a traffic light at the intersection of New York and Florida avenue NE. Although the police officers stated that Gilmore was unconscious when they approached the car, they claimed that they saw a gun on his waistband. According to Police Chief Robert Contee, the officer called for backup and a ballistic shield “to shield themselves from potential gunfire.”

“[Officers] attempted to wake the individual. At some point, he awakened, and at that point, that individual was engaged by officers, and at some point, from there, shots were fired,” Contee said at a press conference last week. Gilmore was taken to a hospital, where he was pronounced dead, police said.

@DCPoliceDept found my friend and longtime neighbor #AntwanGilmore sleeping in his car, startled him awake, then shot and killed him. This other guy shut down Capitol Hill for a day with a bomb threat and was then gently taken into custody. This is what racism looks like. pic.twitter.com/VnXp8xiQie

NBC Washington reported that Contee said that Metropolitan Police Department policy bars officers from firing at a moving car. And although the police officer hasn’t given a statement about what happened, he said, “It’s very difficult to see through the lens of the officer, the one officer in this case that fired. It’s very difficult to see what that officer is seeing. What did he perceive to be the threat at that point?”