D.C. Scholar, 16, Who Was Dually Enrolled in College and High School Decides to Attend FAMU in the fall 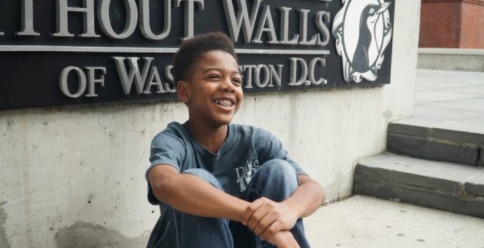 Curtis Lawrence III’s journey of excellence proves that early scholastic preparation can turn out to be extremely rewarding. FOX 5 reported that the 16-year-old who graduated high school early decided to attend Florida Agricultural and Mechanical University. Lawrence will be double majoring in biology and computer science at the HBCU. Also, FOX 5 also reported that Curtis was accepted to 14 colleges and has received $1.6 million in scholarships.

Before National College Decision Day, FOX 5 interviewed Lawrence, along with his father and brother. During the segment, it was shared that Curtis had been dually enrolled at School Without Walls in D.C. and George Washington University. However, Lawrence is elated that the long-term college application process is complete.

“I am very excited. It has been a very wild trip, I guess I can say, applying to all of these colleges, and then waiting very anxiously for decisions. So now that it’s all over and I’ve been accepted,  I’m very, very happy,” Lawrence said during the interview.

His father told FOX 5 that a lot of work, time, and energy has been put into raising two African American boys.

“I am giddy inside knowing that all of these colleges and universities are after him  (Curtis Lawrence III) and want him to be a part of their college experience,” Curtis Lawrence Jr. said.