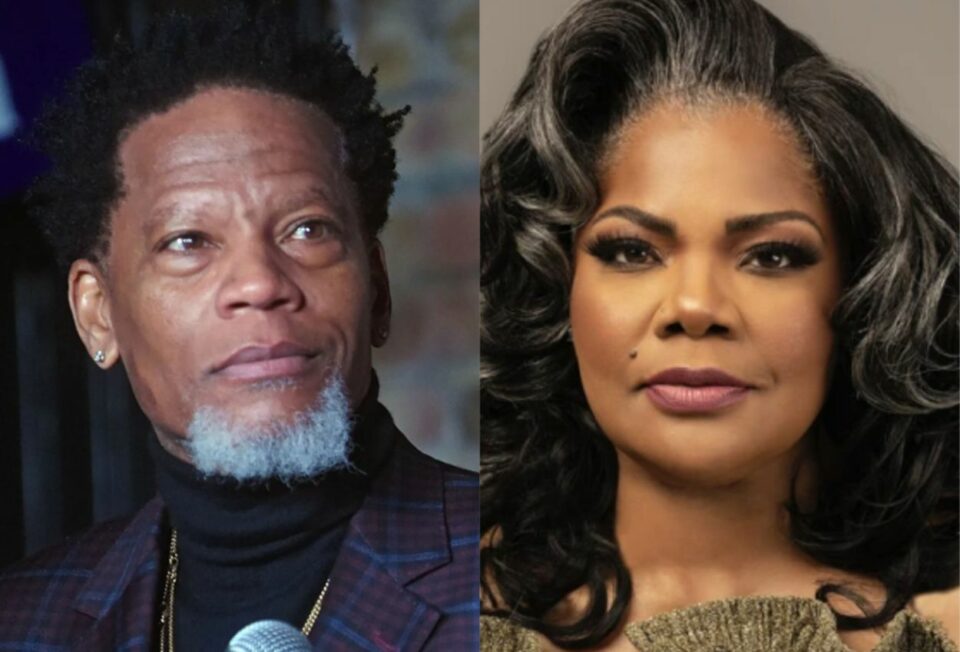 D.L. Hughley issued a scathing read against Mo’Nique after she took the “final straw” by including his children in their ongoing feud.

On Monday, Hughley took to his radio show to share “the last breath” he intends on giving this now nasty war with Mo’Nique on what started over a contract dispute.

“UNBREAKABLE: THE final straw and THE last breath I’ll waste on a monster so HEINOUS,” Hughley wrote in the video’s caption.

“They would try to open a wound and weaponize a young woman’s past personal trauma. That young woman happens to be MY DAUGHTER and it ENDS TODAY!”

On his show, Hughley dug into Mo’Nique for referencing his daughter’s past sexual trauma on social media. His response comes after Mo’Nique reposted a video over the weekend of one of Hughley’s old radio interviews where he discussed the challenges people had believing Bill Cosby’s accusers.

At the time, Hughley made mention of his own personal battle to believe his youngest daughter when she told him she had been molested. Now that Mo’Nique has revived the revelation, the Hughleys have had to relive the experience all over again.

Speaking on his radio show, the Original Kings of Comedy star blasted Mo’Nique for taking the reveal out of context by insinuating his daughter was molested by an adult male when it was actually a 13-year-old boy. Hughley confessed to the regret he still feels “for not believing her” at the time.

Hughley’s daughter had since responded to Mo’Nique for posting about her sexual trauma on social media and invited the “poisonous” comedian to sit down with her dad on his radio show. But while speaking for himself, Hughley confirmed that he has no interest in ever speaking to Mo’Nique again.

He blasted the Queens of Comedy star for bringing “sexual trauma in an argument that has nothing to do with what you’re talking about,” and called her actions “unconscionable.”

“I will never let you on my show–never,” Hughley declared. “You will never talk to my children. I will never had anything to do with me. You do not exist.”

Referencing Mo’Nique’s Academy Award-winning role in Precious, Hughley said she was able to play the malicious mother so well because she “let her out.”

“Maybe leaving my children out of your mouth will leave room for the food you love so much,” Hughley quipped.