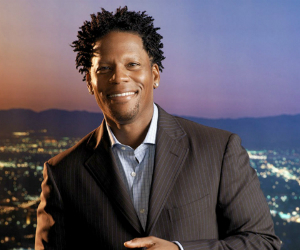 The latest season of “Dancing With The Stars” has been announced and among the cast is comedian D.L. Hughley and Baltimore Ravens wide receiver Jacoby Jones, who is coming off a Super Bowl win this past January.

Other names mentioned in the upcoming series of the popular reality series are actor Andy Dick, boxer Victor Ortiz, gymnast Aly Raisman and figure skater Dorothy Hamill. The show is entering its 16th season when it premieres next month.

The two-hour season premiere will air March 18 at 8 p.m.

Find out the full cast at LA Times