Da Brat Breaks Down After Doctor Cautions Against Carry A Child 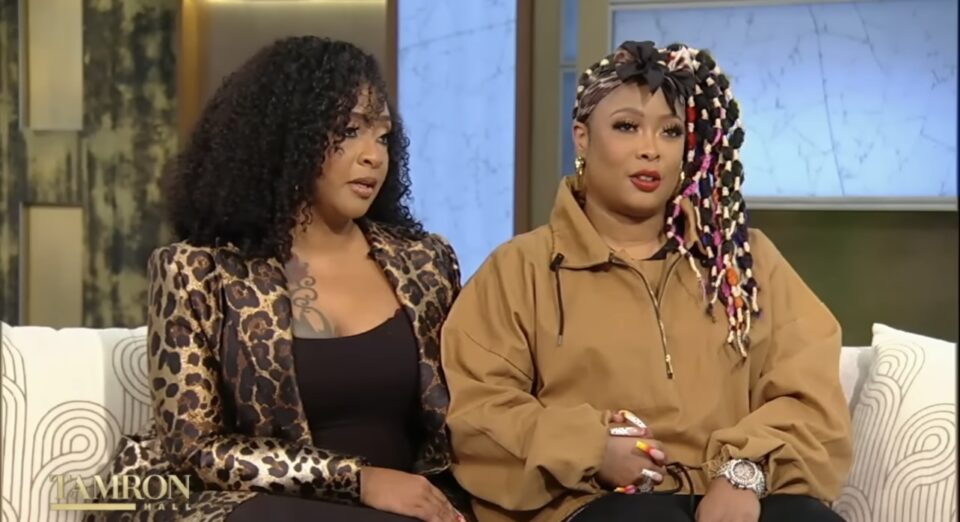 A recent episode of Brat Loves Judy had Da Brat in tears.

Following some disappointing news, the So So Def rapper was emotional having to share that she wouldn’t be able to carry the child she’s always imagined having with her twin flame and new wife Jesseca “Judy” Harris-Dupart.

The Jasmine Brand reports that the newlywed broke down on a phone call with her friend after a doctor recommended against carrying a child. The decision was based on the doctor’s discovery of fibroid tumors. Women who have fibroids are more likely to have problems during pregnancy and delivery.

In the episode, Da Brat openly shares the disturbing news.

“Just came from the doctor and the doctor said that I have two fibroid tumors. So he suggested that I shouldn’t carry,” Da Brat said.

“I saw ’em. I did the whole ultrasound and all that sh*t. I saw the tumors. I mean I don’t know much about fibroid tumors but you know he was like it would probably be better if my partner carries.”

The couple, who tied the knot on February 22, 2022,  have been excited and dedicated to the process of expanding their family.

Da Brat also admitted to her friend that she would have gladly given up the “weed” and “booze” to be able to carry a child and experience motherhood.

In tears, Da Brat continued: “I been so excited that I’m gon’ be the oven and you gon’ carry a baby and you know, get to experience all the motherhood like things and feeling what it feels like inside me and you know, when the baby come out like-”

She also expressed her fear of disappointing her wife.

Last month, BOSSIP reported that Judy and Da Brat were both temporarily hospitalized from IVF complications. The couple shared some insights into their journey of ups and downs during an appearance on the Tamron Hall Show.

“She’s [Da Brat] never experienced it [motherhood] and she is a very caring person, Harris-Dupart explained. “She is the most nurturing person I’ve ever met in my whole entire life. So I just think that, that would be great and anything that I’m able to give her in this lifetime I will. So, and since you’ve been through IVF, you can just imagine the journey, the complications, I was hospitalized with blood clots.”

She added: “It’s just been a lot but we were not giving up…We want a baby together. So we want it to be, you know, we wanted, we want some of me, some of her. So we both had to go through different things to make it happen. This has been a journey.”