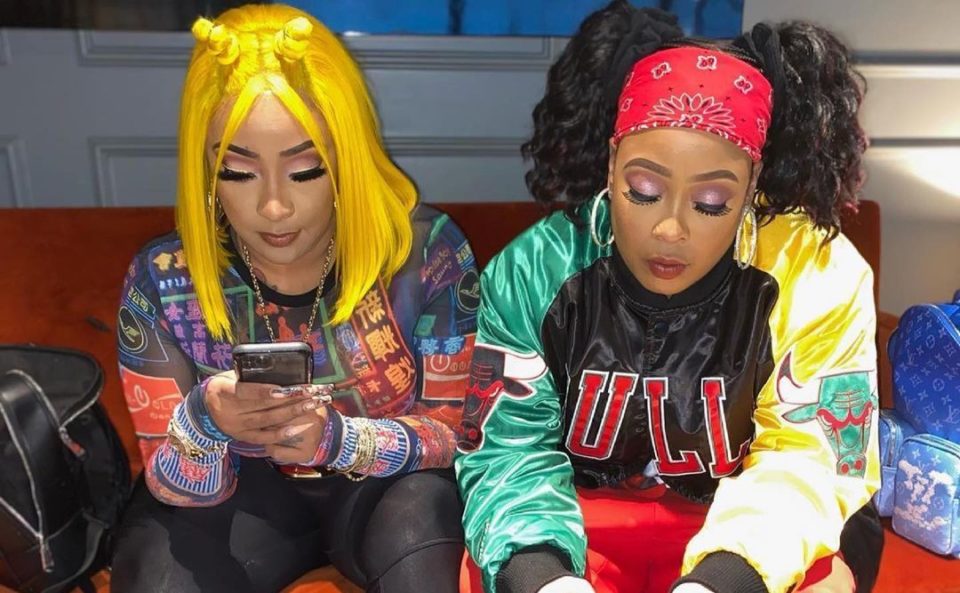 Shawntae Harris, who is best known as Da Brat, will be getting “Funkdafied” with her girlfriend in a new reality TV series that will premiere later this summer.

WE tv has announced it will air a new docuseries, Brat Loves Judy, in August, featuring the iconic rapper, radio show host, and Growing Up Hip Hop: Atlanta reality TV star and her girlfriend Jesseca “Judy” Dupart as the cameras follow their life adventures together.

“WE tv has long solidified itself as a home for authentic stories and relatable relationships, and we’re thrilled to add Brat and Judy’s larger-than-life love story to our Thursday night originals,” said Lauren Gellert, executive vice president of development and original programming for WE TV, in a written statement.

“These two powerful and successful women are sharing their brand-new relationship with audiences for the first time ever, bravely inviting viewers to experience all their emotional ‘firsts’ alongside them.”

Brat Loves Judy joins WE tv’s Thursday night programming that centers around the world of Hip-Hop. It will be shown along with the popular Growing Up Hip Hop franchise, Marriage Boot Camp: Hip Hop Edition, and Waka & Tammy: What the Flocka. Brat Loves Judy, which premieres on Thursday, August 5 at 9 p.m, will consist of eight hour-long episodes.

The series will bring the viewing audience to a never-before-seen look into the world of the veteran hip-hop artist and two-time Grammy Award-nominee, Da Brat, and her girlfriend Jesseca “Judy” Dupart, who is the multi-millionaire business owner and CEO of Kaleidoscope Hair Products. Brat Loves Judy will take the audience on a journey as they navigate their new relationship–from building a new home together and growing their budding careers to couples therapy, dealing with meddling loved ones, and a surprise proposal.

The reality series will also feature the couples’ family and friends. They will include Judy’s adult daughter, Deja, and Deja’s infant daughter, Kenzie; Bella, Brat’s manager and confidante; Brat’s friend Montana and his wife, Rhonda; and, of course, Brat and Judy’s six dogs. The series will also feature an appearance by Da Brat’s sister LisaRaye McCoy as they continue to work on their strained relationship.