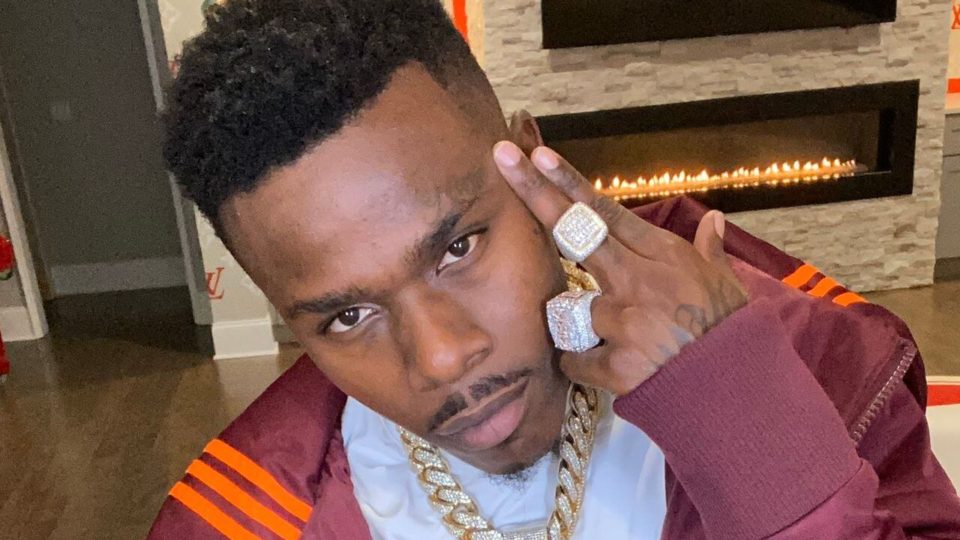 Rapper DaBaby had to take a moment to switch from lyricist to tutor after he schooled two young boys who tried to scam him while selling candy.

DaBaby posted a video of two young boys approaching him selling candy and his interaction with the young entrepreneurs.

According to HipHopDX, DaBaby asked one of the boys, “How much for the whole box?” The young boy then responds, “$200,” although he is selling the candy for $2 each.

Then DaBaby asks the other boy selling candy how much he wanted for his box of Gushers and the boy gives the same answer.

He then proceeds to pay $2 for the package of candy.

Based on this interaction, social media went into a frenzy for several reasons. Back in October 2019, DaBaby gave 23-year-old Amanda Rose, a white woman who had been living in her 1999 Nissan Maxima with her son, a $1,000 and a mention in an Instagram post.

People felt that since he obviously has the money, he should have contributed more to the boys. But, some also felt that the boys were trying to game DaBaby by trying to get $200 for a box that would generate $68 in sales.

Da Baby wasnt wrong in that video, in my humble opinion. Idk if I would’ve done the same personally but he wasn’t wrong. He taught them a lesson the hard way instead of rewarding them for trying to finesse. Hopefully they learned something.

So yall mad at DaBaby for saying “here’s $4 instead of whateva i was gonna give you in the first place , because yall tried to finesse me” 🧐 its sounds like a lesson being taught . Yall trippin pic.twitter.com/psTre2w1gA

I actually agree with Dababy for doing them kids like that. They should have been better liars if anything + they had a horrible finesse game.

So y’all mad at DaBaby for that? Y’all tripping, don’t let nobody play you no matter how much money you got.. He said he was gonna bless them if they wasn’t trying to finesse him 🤦🏽‍♂️

Do you think Da Baby should have given the boys a break?