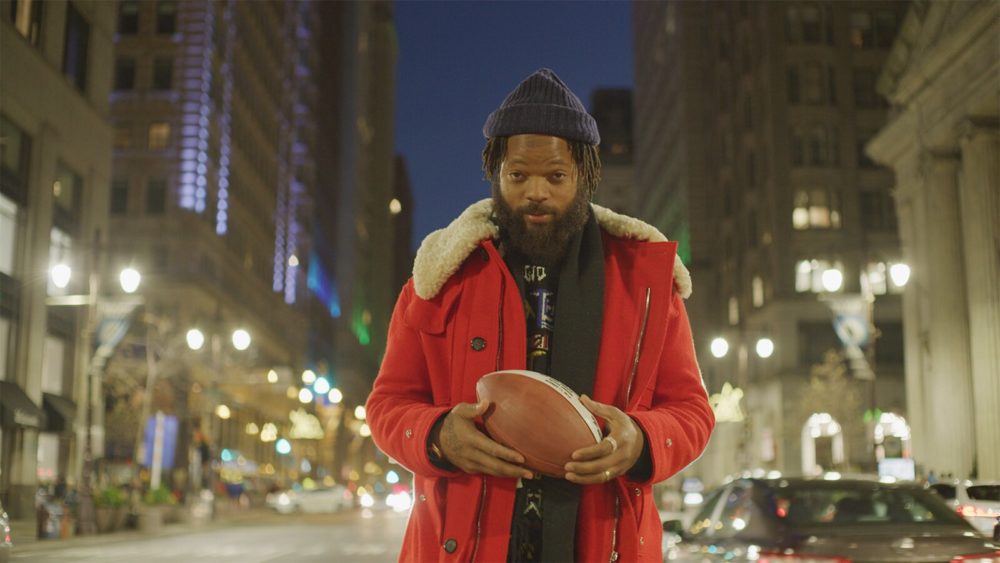 There are numerous ways professional athletes are making sure they don’t overspend their earnings while they are still playing. Professional football player Michael Bennett doesn’t even cash his paycheck during the course of the NFL season, according to CNBC.

Bennett has been to the Pro Bowl three times and is a defensive end for the Dallas Cowboys. Yet, despite making millions, Bennett says he still budgets and saves most of his NFL money. On the “Kneading Dough” podcast last year, Bennett tells Uninterrupted‘s Maverick Carter that instead of getting direct deposit of his NFL checks, he prefers to receive his NFL paper checks by hand so that he can manage his money better.

Bennett says that he learned the value of budgeting finances at a very young age growing up in Louisiana when he worked odd jobs as a kid. “I had different jobs, and I used to save my money to buy me and my brother’s school clothes,” he recalls. “I worked at a water park, a grocery store and most of the time I was a lifeguard. I was a lifeguard for four years.”

He said he “had to be tight with my money from the beginning,” because he was an undrafted free agent at the start of his football career. Bennett says he lived out of a hotel room for the first three years in an effort to save money. When he finally decided to settle down and rent a home in Seattle, he got cut from the Seahawks a few days later. “I was losing rent, and I couldn’t get none of my money back,” he says.

Sound financial decisions definitely run in the family as Bennett’s younger brother, Martellus, who is a retired New England Patriot, also keeps a tight grip on his money. “I don’t really buy anything,” says Martellus, who retired from the league in 2018 after winning a Super Bowl. “I’m not a car guy. I own my house. I own everything. So I haven’t really paid for anything in like the last four years. You get to a point in life where you don’t really need much.”