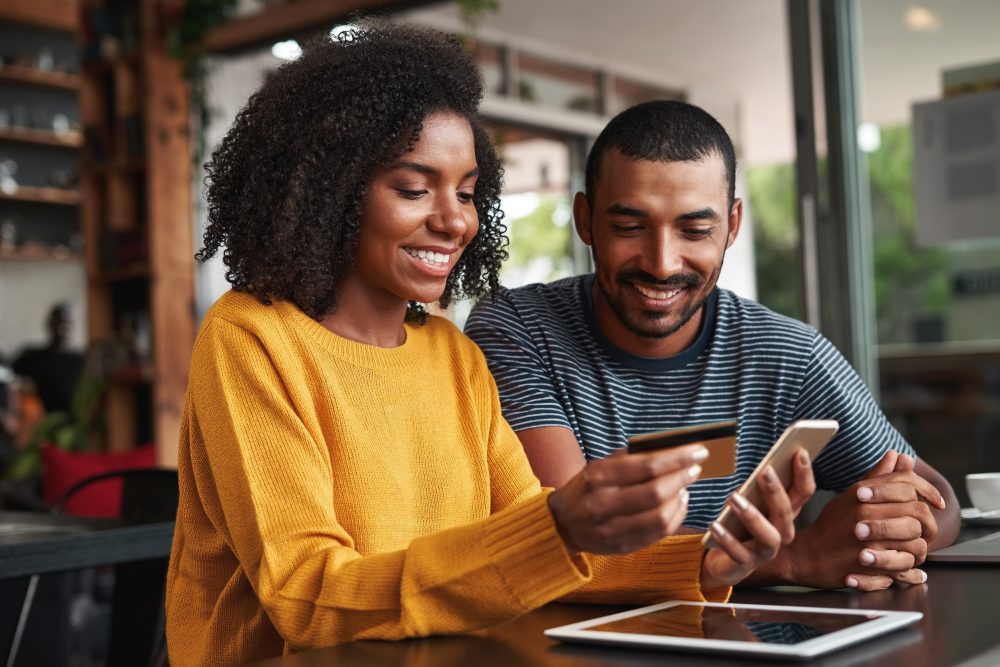 A Dallas megachurch decided to close out the last 100 days of the year by supporting Black-owned businesses.

In honor of the centennial of the Tulsa Race Massacre, Dallas’s Friendship-West Baptist Church launched an initiative to amplify Black entrepreneurs from September 23 to December 31. The drive is committed to the economic justice owed to Black communities across the country.

Just in time for the holiday season, Pastor Frederick Haynes is encouraging shoppers to support Black-owned businesses through Friendship-West’s “100 Days of Buying Black” campaign. By closing out the year spending dollars within Black-owned businesses, the megachurch hopes to advocate for inclusive lending practices and do the necessary work towards sustainable development within the Black community.

“This campaign is inspired by the victorious story that turned tragic about the business community known as Black Wall Street,” Haynes told Spectrum Local News. “Earlier this year, we commemorated 100 years since that phenomenal community was destroyed— massacred— by vicious racists.”

“This is our determination to honor their legacy, but at the same time pick up the economic baton and engage in building Black wealth, Black business wealth and Black communities.”

The church has spent the last two months highlighting Black businesses and the importance of supporting them. The initiative is a reminder of the 1921 race massacre that destroyed what was then Black Wall Street. In the last five years, the church has used its West Wall Street to buy and sell goods from Black entrepreneurs.

Now in a nod to “Sankofa,” a term from the Akan people of Ghana that means “to go back and get it,” the Dallas megachurch will close out the year by observing the last one hundred days of this centennial since the Tulsa Race Massacre by promoting 100 Days of Buying Black.

“They had a community that could support Black people. So, we want to not only pick up the baton, but also challenge our community to establish an economic habit of supporting with intentionality Black businesses.”

Friendship-West is encouraging people across the nation to spend their dollars with Black-owned businesses for the rest of the year to increase the sales and growth of those businesses and help uplift the Black community.

With a goal of continuing the legacy of Black Wall Street, the church is asking us to circulate our dollars within the Black community to strengthen our economic base.