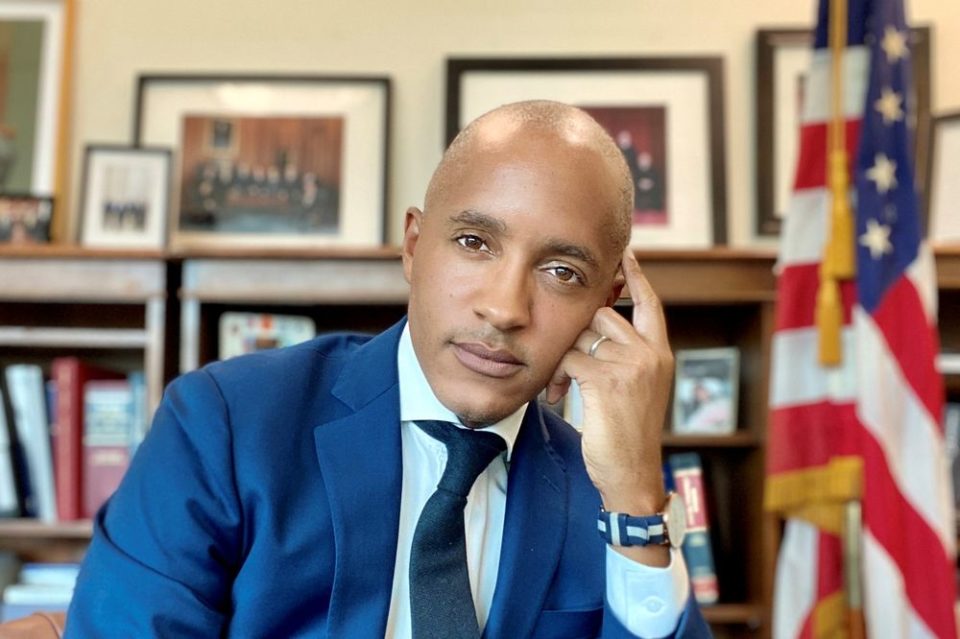 The Biden administration is set to make history by nominating Damian Williams as the first Black U.S. attorney in the country.

The veteran prosecutor is expected to be recommended as the U.S. attorney for Manhattan, Bloomberg reports. Senate Majority Leader Charles Schumer confirmed his recommendation for Williams for the nation’s highest-profile outpost in the Justice Department.

With the traditional appointing process starting with a senator selecting candidates to serve as U.S. attorneys and judges for their state, sources had already started to reveal Schumer’s intention to select a woman or person of color as the Manhattan candidate. The New York senator also reportedly wanted someone with a deep background in prosecuting financial fraud cases.

Williams currently serves as chief of the Securities and Commodities Fraud Task Force at the U.S. Attorney’s Office for the Southern District of New York. The 40-year-old Brooklyn native, raised by Jamaican immigrants, obtained his degrees from the University of Cambridge, Harvard University, and Yale Law Schools. His work has included serving as a judicial clerk to former court judge Merrick Garland, who has since become Biden’s attorney general.

“I am confident all three of these legal leaders will pursue the facts and justice without fear or favor and will greatly help rebuild public confidence in an unbiased and professional Department of Justice,” Schumer said in a statement shared by Bloomberg. “I am particularly proud to recommend the first African American to lead what many consider the most consequential prosecutorial office in America, the Southern District.”