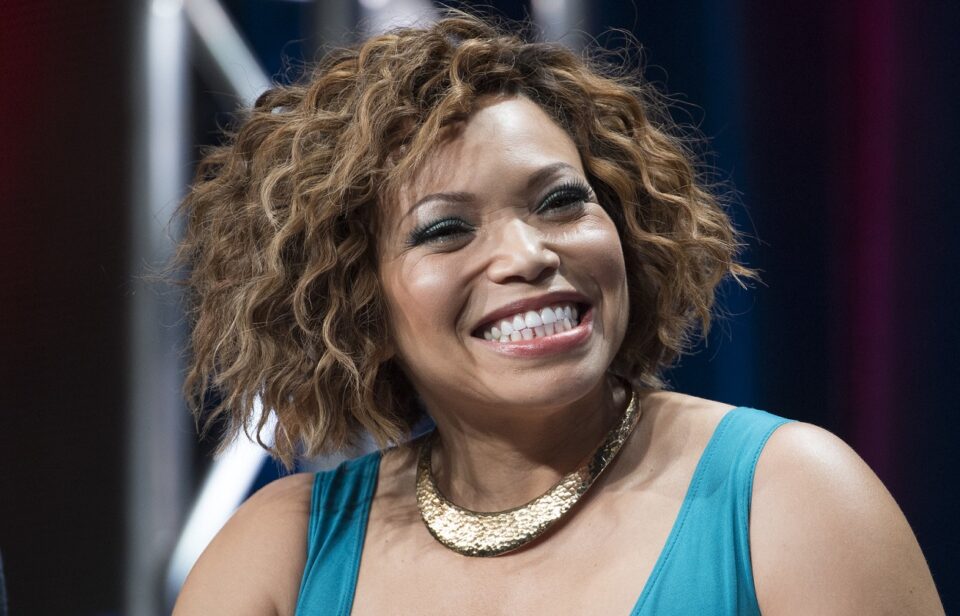 Veteran actress Tisha Campbell is calling a company to task for selling Martin and House Party branded merchandise featuring her face without her or the permission of the movie and long-running sitcom.

If you’re one of Campbell’s two million Instagram followers, you know she often shares candid moments captured on Tik Tok. Last week, she posted a video with the words “Cease and Desist You BIG DUMMY!!!” on the screen throughout the clip.

“Y’all wanna hear some dumb a– s—?,” she started before explaining that a friend alerted her that a local store was carrying a full collection of unapproved merchandise bearing her likeness. After clarifying that she felt in no way that the store and its staff had done anything wrong, she called out the manufacturer, Head Gear Classics.

“My brother, I’m all for the come-up,” she says while laughing. “But you just can’t put somebody’s face on a shirt without their permission and then pocket everything. You’re telling the store that you want to sell it to honor me. Honor me with a check!”

In her caption for the post, Campbell also pointed out that, not only are the Martin and House Party franchises and their respective logos trademarked; but the photos used for the merchandise are also the intellectual property of the photographers who took them.

“It [sic] not just about my image…,” she wrote. “Head Gear classics will also have to contend with photographers who took the photos and owns them as well as the companies that owns the Martin show and House Party proper…you poor thing.”

While she has maintained an active career, Campbell’s roles as Gina Waters-Payne on Martin and Sydney in all three House Party movies remain her most recognizable.

Earlier this year, Campbell and longtime friend Tichina Arnold—who played her best friend in both projects— announced that they are working on a new talk show, Tisha & Tichina Have Issues, which is still in development. Each episode of the show will find them welcoming a celebrity guest as well as one of their personal friends to discuss everything from personal behind-the-scenes adventures to current events.

We hope Campbell gets her coins.