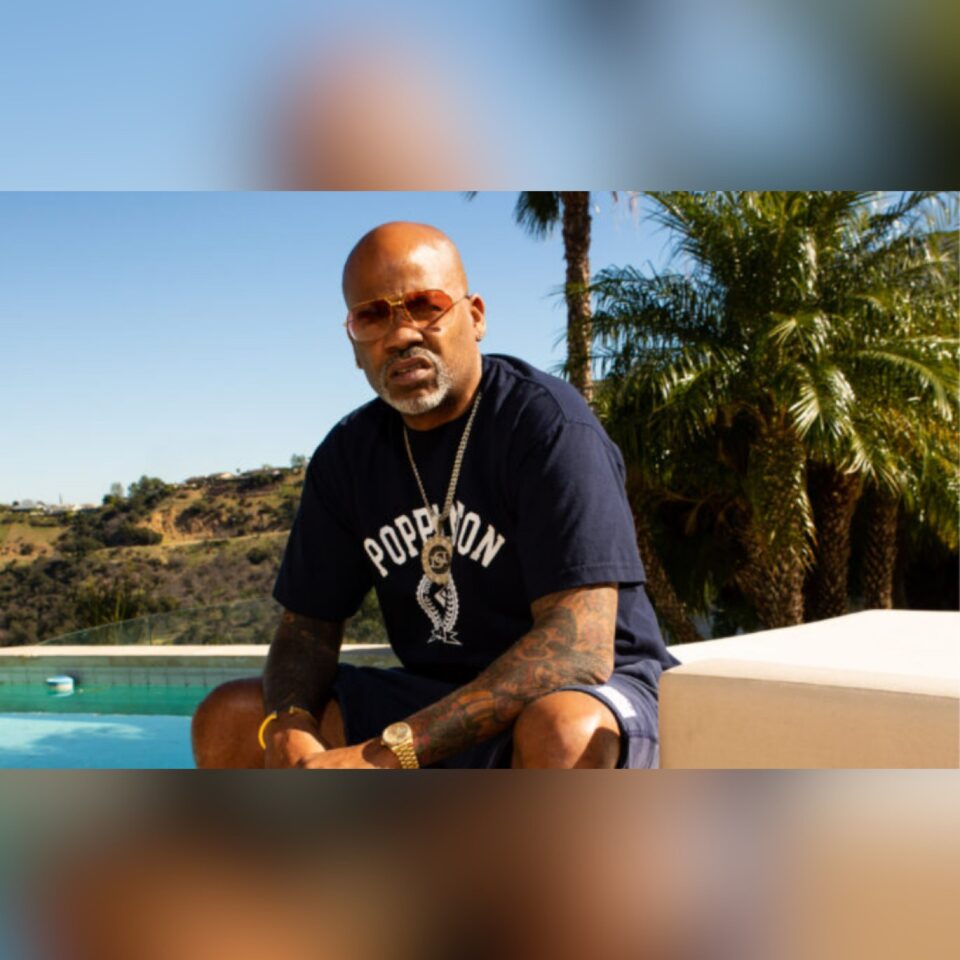 Entrepreneur and visionary Damon Dash is bringing his producer hat of original content from Dame Dash Studios over to Fox Soul.

The new partnership includes a four-hour block of cultural music, talk, film, and health content from Dash’s streaming platform, which he founded for millennial trendsetters.

It’s a venture the Paid in Full producer says will produce “ridiculous” results in all the right ways. Each week Fox Soul will premiere selections from Dash’s cutting-edge content library of shows, films, and documentaries.

“For me, you know, I’m a dreamer. I can visualize the future,” Dash told BLACK ENTERPRISE. “I believe what we’re doing with Fox Soul is going to be ridiculous. They got the distribution. They got everything I don’t have and they’re being visionaries about things. And I like what they’re doing.”

Among the four-hour lineup includes OG Stories where Dash interviews people he considers to be real OGs; Dressed to Kill, an original scripted series about a dysfunctional family of killers; and Health is Wealth, which follows Dash’s wife, Raquel M. Hor,n and the hip-hop mogul as they take a healing journey to Hawaii and make healthy vegan Hawaiian dishes.

“Now, when I usually roll out, I’m looking at it like how my television network is timewise,” Dash says of his studios’ content selection on Fox Soul. “So, the first thing you’re going to get is Health is Wealth because that’s what I get in the morning. After that, it’s usually OG Stories where I’m usually talking to somebody from my old neighborhood about what’s been going on and giving you advice.”

Fox Soul will also air Dash’s 2018 original film, Honor Up, which tells the tale of a drug lord’s lieutenant who struggles to maintain his code of honor after a deadly shootout in Harlem, N.Y. Mixed Nuts is a new stand-up comedy & skit series featuring comedian Smokey Suarez and many more. Dame After Dark kicks off with Nick Cannon and shows Dash enjoying drinks and conversation with special guests… after dark.

“I think what we actually got the best ratings on OG Stories, the time slot,” Dash said. But there’s more where that came from. He teased the “infinity” of content he has ready to release.

“I have so much content. I have like infinity of it,” Dash said. “I have a network-worth in a streaming service named Def Studios where we can see it uninterrupted without commercials as well.”

Dash is also a fan of the current lineup of dominating hip-hop and crime drama series like Wu-Tang: An American Saga and Starz’s BMF series. He noted how it was something he has been tapped into for over two decades now.

“Loving it. You got to remember I made Paid in Full and, of course, logically a Paid in Full television show should get made, right? But you know, years ago, that was something I would have to fight for,” Dash says. “That’s too much of a jewel for me to fight for so I let it wait for the world to be ready.”

“With the Wu-Tang, those are my brothers. I’m loving what 50 Cent is doing because they’re proof of concept,” he adds.

With Dash being one of the original creators of well-received crime drama content, he’s motivated to bring back some cult classics in scripted series form.

When it comes to how the hip-hop mogul decides to launch his additional content ideas, he likens it to the supply and demand mindset he learned hustling in his youth.

Sky’s the limit for Dame Dash Studios with the American entrepreneur and record executive teasing where he sees his production company going in the near future.

“I’m gonna be disruptive in a good way, because I’m gonna show people a better way to do it,” Dash SAYS. “Because usually, when I do it, people know that they can. When I get in an industry, I don’t hide the jewel, I don’t hide the plug, I actually pass it along. And I just wish culturally, even on a human level, that we did a little more of that.”

Be sure to tune in to Dame Dash Studios time block on Fox Soul every Saturday, starting at 4 p.m. PST/7 p.m. EST.