Dana Guthrie Raises $13.5 Million To Invest In Milwaukee Based Startups 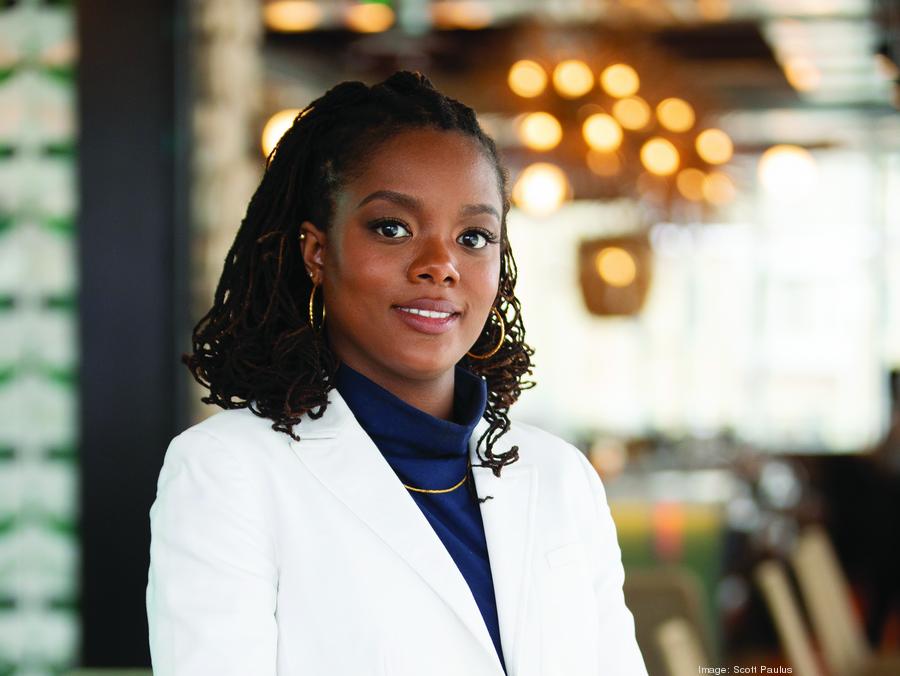 Dana Guthrie, a fund manager for Gateway Capital, has raised $13.5 million less than a year after she began raising capital for the Milwaukee-based venture fund.

Guthrie, who has more than a decade of experience as a software engineer and product manager, also has significant support for her fund in the insurance giant Northwestern Mutual. Guthrie’s Gateway Capital fund is designed to invest in pre-revenue startups in the Milwaukee area over a four-year period.

The venture capitalist, who grew up in St. Louis, knew little about the tech industry before enrolling at the Milwaukee School of Engineering as a basketball recruit in 2006. However, it wasn’t long before she got curious about the industry and jumped in head first, earning a degree in computer engineering.

Upon graduating, Guthrie landed a job at Johnson Controls, a building equipment company. While she worked at Johnson, the former basketball recruit met several like-minded individuals who she later mentored. She also met several Black professionals who had financial knowledge but were not familiar with investing in startups.

That led Guthrie to start Alchemy Angel Investors to connect the two groups. However, she also saw the potential to do more.

“It worked out really well, but I saw that we had potential to do more,” Guthrie told Business Insider. “We wanted to write larger check sizes to actually help the entrepreneur have enough runway to hit major milestones.”

Northwestern Mutual, who launched a series of programs to foster financial inclusion in Milwaukee and nationally, was made aware of Guthrie’s efforts and joined forces. This week, the insurance giant announced a $100 million impact investing fund, and Gateway Capital, led by Guthrie, is one of the recipients.

Ray Manista, the chief legal and compliance officer for Northwestern Mutual, said working with Guthrie was a no-brainer and he’s excited for the future.

Gateway has yet to invest in any companies, but it’s looking to start investing in the pre-revenue startups it supports at an average of $400,000.