Season 19 Cast of Dancing With The Stars Revealed 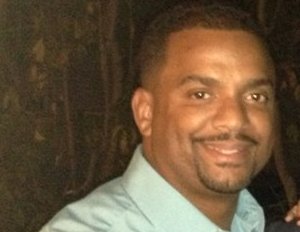 The cast of Season 19 of ABC’s “Dancing With the Stars” was revealed with 13 new contenders vying for the crown. The show is scheduled to make its return on Sept. 15.

‘We will absolutely give the fans what they would love to see, which is the Carlton dance,’ Alfonso Ribeiro said this morning on Good Morning America. “I gotta give the audience a reason to keep me on.”

Below is a list of the participants and their dancing partners: