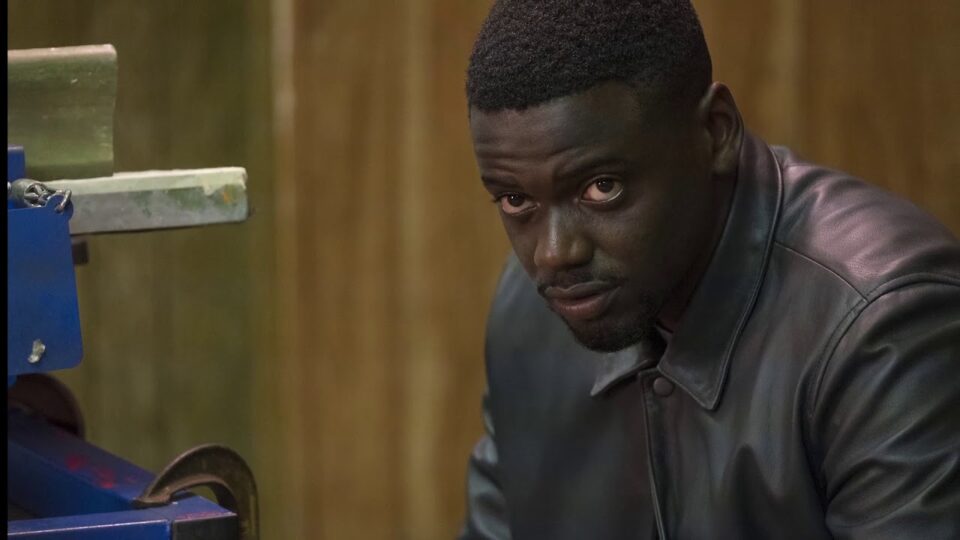 Unfortunately, actor Daniel Kaluuya won’t be reprising his role in the Black Panther sequel due to scheduling conflicts while filming Jordan Peele’s Nope.

Kaluuya was among the cast featured in the Marvel blockbuster starring the late Chadwick Boseman. The Get Out star played W’Kabi, the best friend to T’Challa/Black Panther and the husband of Okoye, played by Danai Gurira.

BREAKING NEWS: Fresh from my NOPE interview with Daniel Kaluuya he did not reprise his role in #BlackPanther2 due to his schedule conflicts w/ #NOPE!

It's official he's not in #BlackPantherWakandaForever

The sequel encountered several setbacks brought on by the pandemic and the loss of the film’s star in August 2020. There were a number of production delays between a few cast and crew members testing positive for COVID-19, vaccine mandates, and social distancing restrictions.

In August 2021, one of the film’s leading stars, Letitia Wright, suffered an injury while filming a sequence involving a stunt rig, as noted by The Hollywood Reporter. Production paused again in November after filming as much as they could without Wright, allowing her time to heal at home in London.

Now, Wakanda Forever is slated for release on Nov. 11, 2022. Marvel Studios President Kevin Feige confirmed that the role of T’Challa would not be recast in the wake of Boseman’s passing.

He also said T’Challa wouldn’t be digitally re-created. Feige admitted that it was “very emotional without” Boseman when returning to film the sequel,” People reports.

“But everyone is also very excited to bring the world of Wakanda back to the public and back to the fans,” Feige said during a Black Widow Global Fan Event in Los Angeles. “We’re going to do it in a way that would make Chad proud.”

In May, Wright shared how filming the sequel was done in honor of Boseman’s memory.

“And we just committed every day to working hard, no matter what circumstances we faced — and we faced a lot of circumstances, a lot of difficult situations — but we came together as a team, and we poured everything into this movie, so I’m excited for you to see it.”