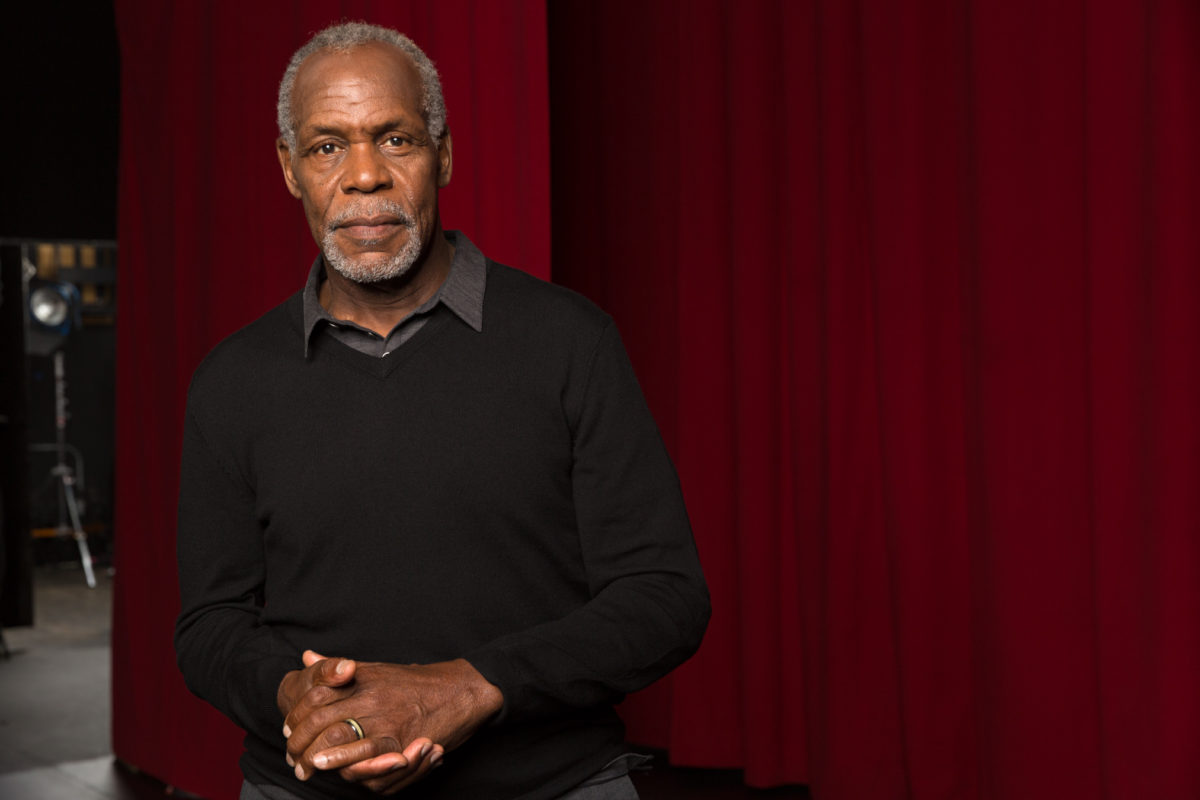 Airbnb has come under fire in the past for having multiple issues with diversity. In some cases, hosts have gone as far as refusing to offer residency to certain ethnic groups and individuals. The company has noticed and is taking extreme action to change the community as a whole.

Today, Airbnb is announcing a partnership with actor and activist, Danny Glover. This isn’t some ploy to position the award-winning actor in an ooohhh look at us; we celebrate diversity, in an influencer marketing type of way. This is a serious partnership that Airbnb has focused on to ensure that they offer a safe and diverse community for their user base and Glover is in the trenches taking the proper steps with the company to do so.

“Airbnb is excited to welcome Danny Glover to our community as an adviser for our efforts to engage communities of color and ensure they are able to take advantage of the economic opportunity of hosting on our platform. Many people know Mr. Glover from his memorable performances in world-renowned films and television programs, but progressives throughout America and the world know Mr. Glover as a steadfast advocate for social justice, stated Janaye Ingram, director of partnerships for Airbnb, in a recent post.

Glover states in that same post that “the history of housing in America is a history of discrimination. Even as people of color have made strides in countless other areas of American life, home ownership—and the inter-generational wealth that comes along with it—remains out of reach for far too many.”

He continues, “That is why I have started working with Airbnb and will be serving as an adviser for their efforts to engage communities of color, ensuring members of these communities are taking advantage of the economic opportunity of hosting on the Airbnb platform.”

Increasing the Diversity of Airbnb Hosts

Not only does Airbnb want to make sure their user base is taken care of but, they also want to increase the diversity of their hosts. Glover has met several of the hosts and expresses that there is a lot of untapped potential for those in diverse communities to benefit from the company.

“Cia, a host I met in San Francisco, raised her children as a single mother—and is now raising a granddaughter as well. Today, Airbnb helps her make ends meet for her whole family, and in the years ahead, Cia says Airbnb will make it possible for her to retire,” states Glover.

“In many cases, Airbnb can even be the difference between hosts having to give up their homes and earning income from them. An estimated 62 percent of United States hosts report that home sharing has helped them afford to stay in their home, while 12 percent of North American hosts say that it actually saved them from eviction or foreclosure.”

Through multiple partnerships that include the NAACP and other national and local organizations, the company has vowed to attack their diversity issues firsthand. Through the Economic Empowerment Agenda, established in March of this year, Airbnb’s goal is to double the size of its U.S. host community in urban majority-minority districts and underserved areas within the next two years.