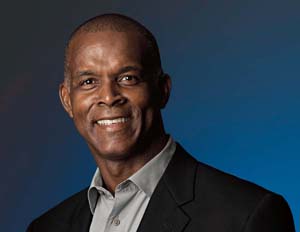 According to reports, Clarence Otis is stepping down as CEO of Darden Restaurants by the end of the year.

The company announced this Monday, detailing the departure of the longtime chairman and chief executive and ushering in the opportunity for activist investors to gain board seats.

Otis, who was named one of Black Enterprise’s “Most Powerful Corporate Directors,” joined Darden Restaurants in 1995 as treasurer and moved up the ranks.

The Orlando, Fla.-based company is owner of restaurant chains including Olive Garden and LongHorn Steakhouse chains, and “has been under fire since late last year from activist investors, who have argued Darden would be better off broken into three pieces.”

Rather than divide itself, according to reports, the company said it wouldÂ sell Red Lobster, causing fury among shareholder activists including Starboard Value LP, which then said it would seek to replace the whole board.