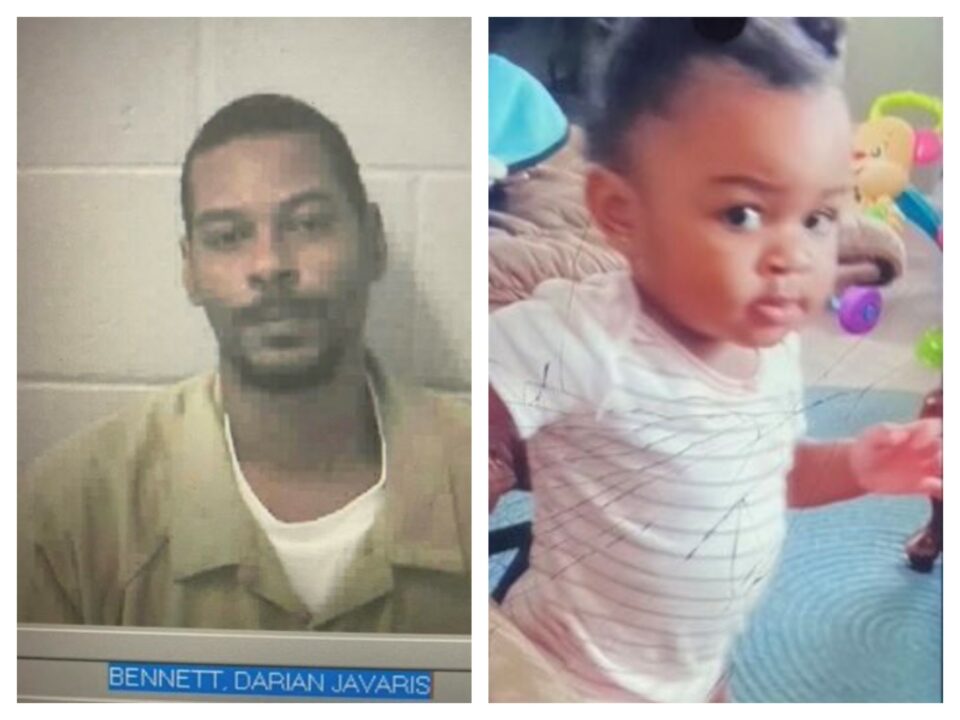 A tragedy occurred over the weekend in Georgia where a man reportedly shot his infant daughter, her mother, and himself to death. The man also injured the baby’s grandmother, but she survived the attack.

According to CNN, Darian Bennett, who resided in Covington, Georgia, fatally shot his infant daughter before taking his own life on Sunday morning. He kidnapped the baby, Jaquari Bennett, from her mother on Saturday night. He also shot and killed the baby’s mother and injured the baby’s grandmother at their home, Sergeant Jack Redlinger from the Newton Sheriff’s office informed CNN.

The Georgia Bureau of Investigation (GBI) sent out an Amber Alert in search of the baby and the father on Sunday before discovering that he had taken the life of his daughter and himself.

It is with great heartache that we update this #AmberAlert.

Police officials in Covington received a 911 call before 11:30 p.m. on Saturday reporting that someone was shot and when police officers responded, they encountered two unidentified juveniles, ages 11 and 12.

When the police officers entered the residence, they discovered a woman’s deceased body and an older woman who had been shot multiple times. The older woman was taken to the Atlanta Medical Center by helicopter and is in critical condition, Redlinger said. The women were later identified as Jaquari’s mother and grandmother.

“Darian Bennett was the one that shot the baby’s mother and took the baby with him and left the scene,” Redlinger stated.

On Sunday morning, police in Riverdale received a phone call from a man stating he would take his own life.

“Officers were able to track where the call came from and located a vehicle in the parking lot of a church and began searching for the man when they heard gunshots coming from the church,” Redlinger added.

When police officers searched the church’s gazebo area, they found Bennett, with his daughter, dead from gunshot wounds.