Darren Dixon, Goldman Sach's Youngest Black Partner, Is Stepping Down To Start His Own Fund 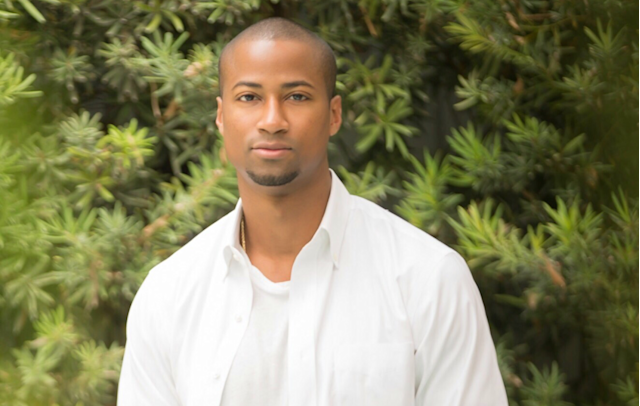 Now 35, Dixon is exiting exit to start his own fund.

According to Bloomberg, Dixon is actively working on securing backers to launch an infrastructure-focused fund that would emulate his money-making group at Goldman. He most recently held the title of head of global capital solutions, a “group that structures complex deals and rescue financing for companies navigating trouble.”

Dixon’s departure from the Wall Street giant follows five other exits from the firm’s small pool of Black executives within the last year. In the executive summary of 2020 sustainability report, CEO David Solomon said there was “still a long road ahead” on improving the diversity of the bank’s workforce, adding that he would “continue to make this effort a personal priority.”

Last year, Goldman reported that 49 of its 1,548 executives were Black. The paltry 3.2% is slightly higher  than the number of Black executives in its exclusive partnership club.

Starting at Goldman as a summer intern, Dixon has devoted nearly 14 years to the firm. He rapidly rose from its principal funding and investments business, where he thrived in Latin American structured credit trading, managing, and financing assets like toll roads, film libraries, television shows, and physical gold.

Impressively, Dixon was promoted to managing director before he turned 30. After making a name for himself as a money-maker, he has had a stake in Harvey Weinstein’s film studio and a 50% interest in the blockbuster television franchise CSI, Bloomberg reported.

To date, only one Black partner will be left to carry the torch for diversity in the firm’s markets business, the company’s largest division with more than $22 billion in revenue.

Shortly after attaining Goldman’s highest rank, Dixon’s exit, among others, signifies that their tenure was much shorter than the average Goldman partner.