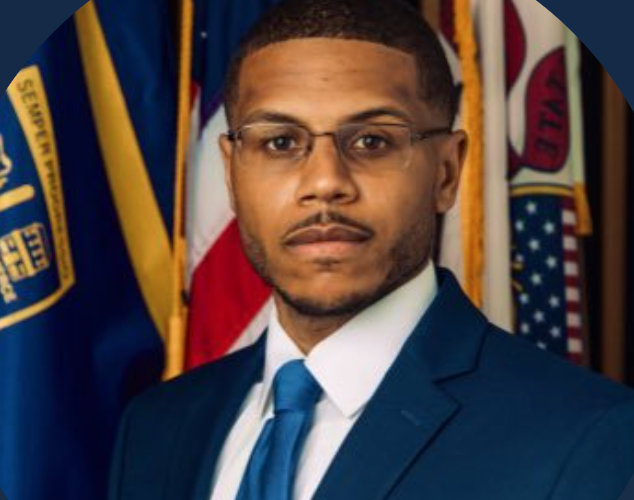 Darren E. Bryant takes office after an election victory against Mayor Tyrone Ward in April, becoming the youngest Black mayor in Illinois history. After receiving 52% of the votes, the 29-year-old will take the seat as the Mayor of the Village of Robbins in Illinois.

“I would like to thank God for this moment,” Bryant told the Chicago Defender, one of the oldest Black newspapers in existence. “It feels good, but it’s a part of me and my DNA being from Robbins. Robbins has a history of African American pioneers, and once being a center of black culture in Illinois is astonishing. This is the people’s victory more so than mine, and it feels amazing to get it done for the people.”

How Bryant Became the Youngest Black Mayor in Illinois

Bryant has been actively involved in public service since he was a child. He says that both of his parents were elected officials, giving him exposure to local elections at an early age.

Bryant kicked off his political ambitions while at Kentucky State University. He served as Junior Class President for the Student Government Association. After graduation, Bryant returned to Robbins to serve as Commissioner and Vice President at Robbins Park District. At the age of 25, he was elected as Village Trustee of Robbins.

Now, Bryant will be the youngest Black mayor in Illinois. Incorporated in 1917, Robbins is one of the oldest Black communities in the United States.

Although Robbins has a rich history, the village has suffered from economic disparities that have crippled community advancement. According to Chicago Magazine, the city has seen unemployment rates around 30% and median household incomes less than $25,000.

Bryant has devised an economic development plan to address these challenges. He plans to focus on the following five areas:

“We must build our citizens,” Bryant told the Chicago Defender. “I call it the Big 3. We have a 38% poverty rate, 41% non-homeownership, and 15% higher education rate, and that is a problem. What I plan to do is move the municipality as an investment machine that will empower people through residential development, job training, and creation. We don’t have a business district in our community to offer amenities to our taxpayers.  We have to keep the dollar within the community to regurgitate and build a strong community.”