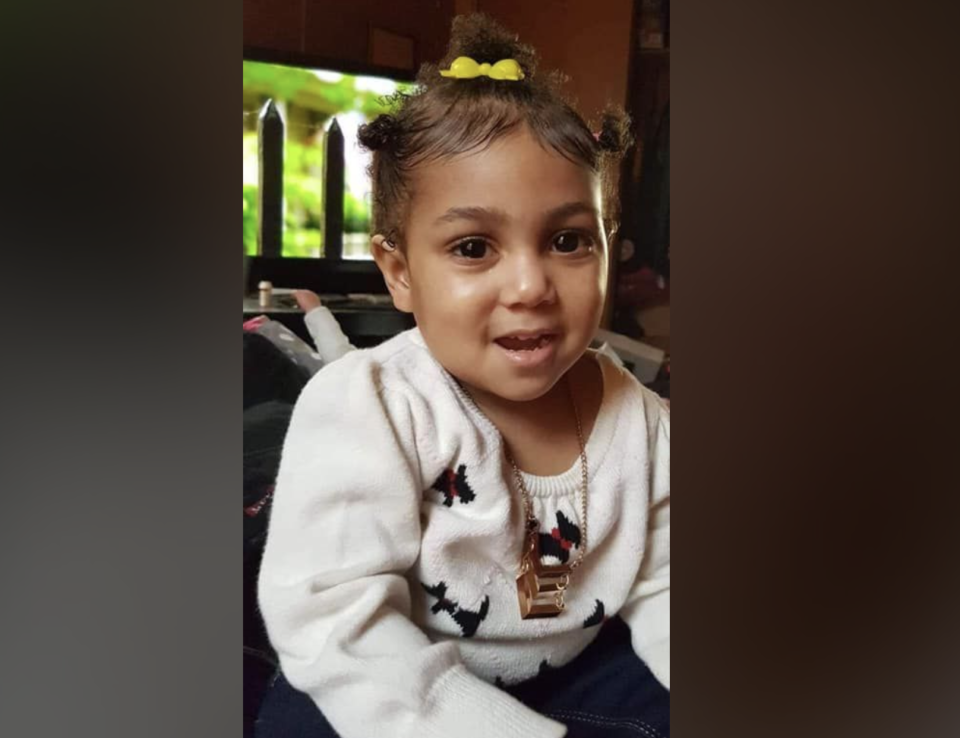 The father of 2-year-old Ta’Naja Barnes is suing Springfield Police after police tested his deceased baby girl’s ashes for drugs.

Body camera footage captured the heartbreaking moments Dartavius Barnes pleaded with officers not to desecrate Ta’Jana’s remains. On April 6, 2020, Barnes was stopped by police for allegedly speeding in Springfield, Illinois. While one officer investigated the shots fired in the neighborhood, walking up and down the block, another searched Barnes’ car with his permission.

“You got anything in your car?”

Barnes responded, “Not really,” before he admitted that he had marijuana.

“No problem if I search?”

Less than a half-hour later, a cop informed Barnes that he found either methamphetamine or ecstasy in the man’s vehicle. Barnes, knowing that was not the case, asked the officer what he was talking about.

The law enforcement agent showed Barnes a small gold bullet-shaped urn with ashes that he had taken from the console.

Barnes reached for the urn, begging the officer to give it to him.

The officer closed the door and turned to other officers at the scene.

“This is his daughter’s ashes that Reibeling thought tested positive for meth,” the officer said.

They went to test the contents in the urn again, but the officers decided they believed the grieving father– after debating what to do.

The cop issued him a citation for the marijuana and released him.

Barnes filed a lawsuit against the City of Springfield and the six officers in his traffic stop.

Officer Colton Redding, Officer Brian Riebling, Officer Adam Westlake, Officer Juan Resendez, Officer Nicholas Renfro, and Officer Regan Molohon are accused of unlawfully stopping, searching and detaining Barnes along with a plethora of other charges, according to the lawsuit filed with the Central District Court of Illinois.

In 2019, Ta’Jana’s mother, Twanka Davis, was convicted of murdering and neglecting the toddler by starving her. She was sentenced to 20 years in prison.