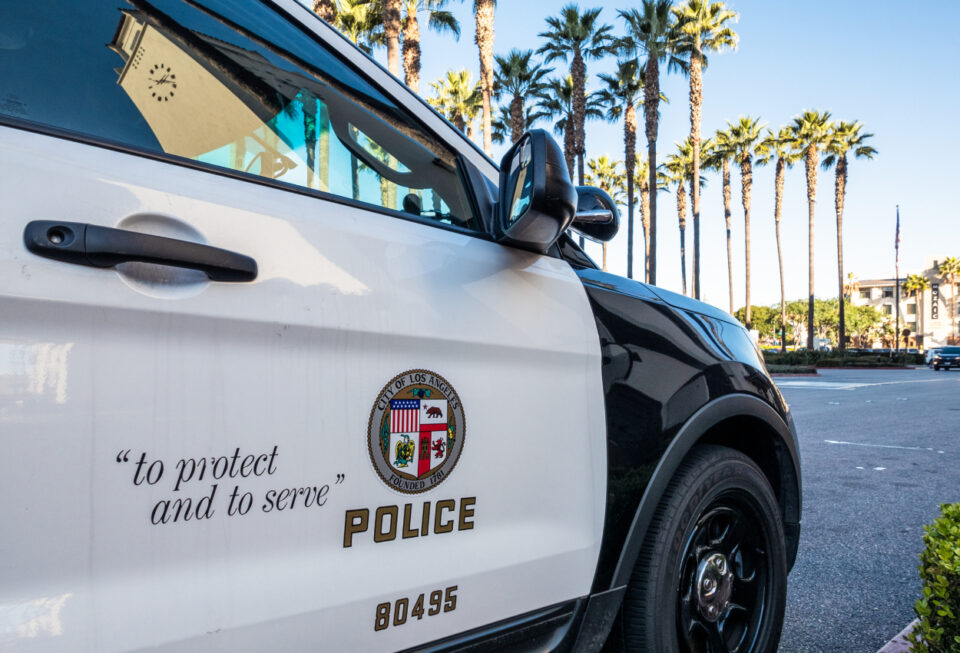 Data from California law enforcement agencies show that despite a decade of training and policies designed to root out racial disparities in traffic and pedestrian stops, racial profiling is getting worse.

The data, provided by the state Attorney General Rob Bonta‘s office, reveal Black people are far more likely to be stopped by police than white people and that disparity widened in 11 of the state’s 15 largest law enforcement agencies between 2019 and 2020.

Making matters worse is that despite being stopped significantly more, Black residents are less likely to be found carrying contraband and are more likely to have force used against them.

The data has put California in the spotlight but police leaders and politicians in the state have yet to acknowledge their officers are prone to racial profiling, even as they institute training initiatives and classes meant to minimize bias.

John Jones III, a police reform advocate from Oakland, told The Chronicle there’s a fundamental flaw in California’s attempts to fight racial profiling. The state has quantified the extent of the bias that Black people, however, it hasn’t pursued aggressive measures to prevent it.

“If we’re just gathering data, there’s nothing transformative about that,” Jones said. “We don’t need to quantify the experience; we need to eliminate it.”

Jones discussed a traffic stop he experienced in 2015 where he was stopped by Oakland Police officers because he had a paper license plate. Six officers approached his car with their guns drawn and flashlights out.

“When you talk about fear,” he said. “If I just twitched or reached for my wallet, I could have lost my life.”

California’s effort to collect and report the data is the result of the Racial and Identity Profiling Act (RIPA) which was signed in 2015 by former Gov. Jerry Brown a year after Black people protested the police killings of Michael Brown and Eric Garner.

The law forces police departments across California to report racial, ethnic, gender and approximate age data of every driver, bicyclist or pedestrian they stop, based on the officer’s perception of those characteristics.

The data include all people stopped by police, regardless of whether the officers were responding to a potential offense they observed or to a call for service. Law enforcement agencies with 1,000 or more officers were required to begin reporting the data to the state in 2018. The reporting requirement expanded to all police agencies this year.