How to Date in the Digital Age 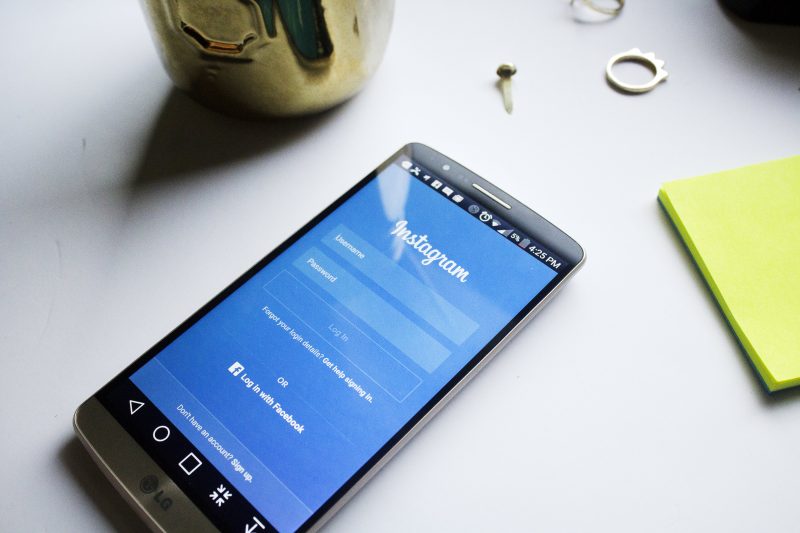 In a world where technology has pretty much taken over, I’ve been seeing lots of complaints about how relationships are functioning from both my peers and admittedly myself, but have we been doing it all wrong?

Black Enterprise caught up with Relationship Expert, Kevin Carr after he conducted his TED Talk at the TEDxWilmingtonSalon, and he gave us some tips on how to adjust accordingly to the modern day dating era or get left behind.

During the talk, Carr starts off with a less than inspirational opening, “here’s the bad news, dating is dead,â€ but keep reading because I assure you, it gets better.

With the invention of dating apps like Tinder, Bumble, and social media, where does that put all of the single candidates when it comes to dating? Carr believes that we need to embrace these apps and use them as a tool.

“To give you an example of where we are, I met my significant other on Instagram,â€ said Carr. “There is still a stigma, to an extent, around meeting people online and things of that nature but, I think these tools are meant to be a bridge for people. Yes, we should utilize all of the tools but, we still have to be social, go out, meet, greet, shake hands and kiss babies, so to speak.â€

He advises that if you talk to someone via an app and if you guys seem to be vibing, you get off of it as soon as possible and meet in person. “Organize a simple meetup; coffee. Let’s actually have a conversation. That’s how we determine if we actually connect to each other.â€

Carr also thinks that you shouldn’t be concerned if, after the initial meetup, the guy/girl continues to text you versus calling you which, in the past would trigger an immediate red flag.

“I’m a texter, I don’t want to talk on the phone every day for five hours so, I think it depends on each individual being able to be self-aware enough to know the things that they need,â€ says Carr. In other words, if you need to talk and the other person is into communicating via text messaging, find a middle ground, or find another suitor.Â

In addition, “not being caught up with what we see online, as in social media. We’re basically seeing highlights of people’s lives but we don’t see when they have those difficult situations, so it’s important to not fall into the comparison trap,â€ stated Carr, i.e. this person may look and feel amazing online but you still have to take the time to get to know them.

Another tip that I found to be super effective while you are in the dating phase and building up that level of trust when you are currently getting to know someone is putting the technology away. When you are face-to-face, there should be no disruptions, no phones, laptops, smartwatches, nothing. That’s the time that you should be authentically getting to know the individual.Â

So what does that all mean for the traditional courting process? Does that mean it’s time to re-evaluate our approach when it comes to dating? “The way we met and courted each other five to ten years ago doesn’t exist anymore. I can remember when I first started dating having to drive to somebody’s house and pick them up. I don’t even own a car anymore. I live in the city. I take Uber so we might have to Uber somewhere. It’s important that we evolve as life evolves,â€ said Carr.

To hear more of Carr’s modern day dating advice and to watch the complete TED Talk, click on the video below.