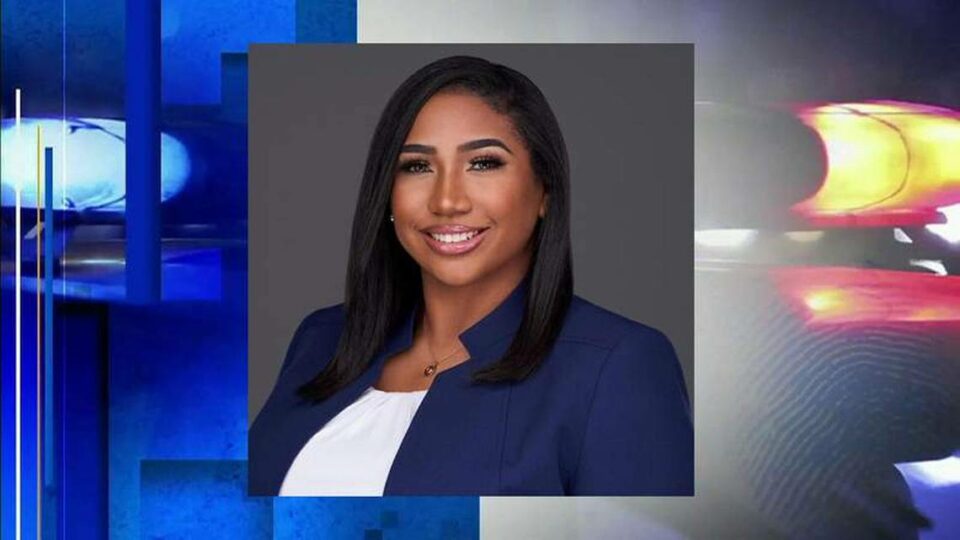 Damara Holness, the daughter of former Broward Mayor Dale Holness, has been sentenced to nearly two years in prison for COVID relief fraud.

On Monday, Damara, 28, was sentenced to 20 months in jail, five years of supervised release, restitution of $300,000, and a $100 special assessment, CBS Miami reported. Her sentencing came after she pleaded guilty in November to lying on a coronavirus relief loan application and receiving the same amount she now owes in restitution.

Damara claimed to have experienced financial hardship for her consulting business on the Payment Protection Program applications, where she claimed to employ 18 people. But upon further investigation, it was determined that Damara didn’t employ anyone.

“The defendant saw this as an opportunity to unjustly enrich herself by defrauding the program designed to help those struggling businesses,” Assistant U.S. Attorney Jeffrey Kaplan wrote in court records.

Now, Damara has 90 days to surrender to authorities and begin her 20-month prison sentence.

“This is a mistake that I made, not out of greed, but out of desperation as a pregnant woman trying to make a way for herself,” she said, “and I just want to move forward with my life and continue doing the work that I was doing before.”

Damara Holness’ lawyer, Sue-Ann Robinson, claims the fraud “was more an act of desperation than greed,” News 4 Jax reported. Robinson said Damara used some of the money toward “housing arrangements” and taxes.

“She’s apologized to the community. She’s made a mistake. We’re humans; we make mistakes,” he said. “She accepts responsibility. Certainly, she will pay a price, and we’re just going to be here to help her rebuild her life.”