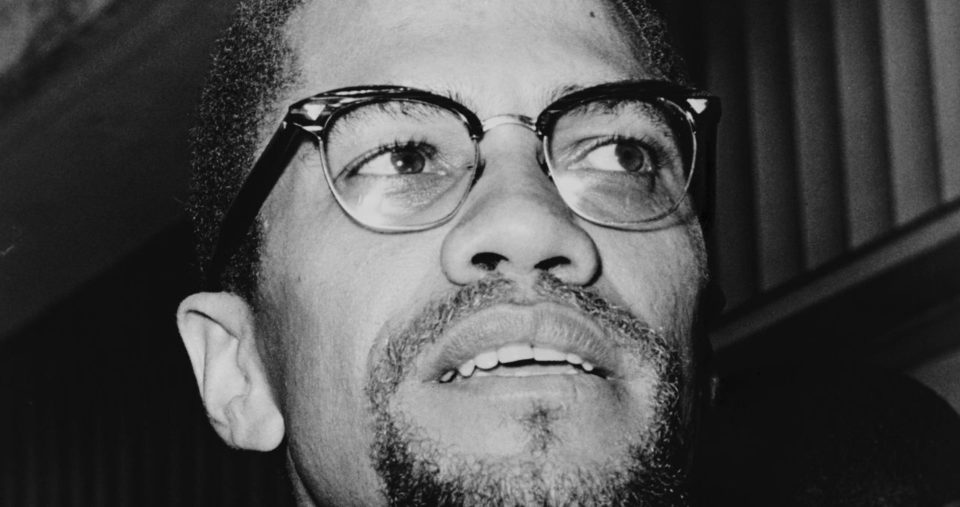 Last week, BLACK ENTERPRISE reported that a recent letter written by a law enforcement official implicated the New York Police Department (NYPD) and the Federal Bureau of Investigation’s (FBI) involvement in the killing of Malcolm X. The civil rights leader was assassinated at the Audubon Ballroom on Feb. 21, 1965. However, the daughter of the deceased former NYPD officer who had allegedly penned the admission has stated that the letter is a forgery, according to Spectrum News NY 1.

In the initial report, it was revealed that former police officer Ray Wood, who was working undercover on the day that Malcolm X was killed, had written a letter on Jan. 25, 2011, in which he stated that he “participated in actions that in hindsight were deplorable and detrimental to the advancement of my own Black people.”

“My job was to infiltrate civil rights organizations throughout New York City, to find evidence of criminal activity, so the FBI could discredit and arrest its leaders,” Wood wrote in the letter. “Under the direction of my handlers I was told to encourage leaders and members of civil rights groups to commit felonious acts,” the letter stated.

Reggie Wood, Ray’s cousin, released the letter after Ray after his death in November 2020 as per his request. Now, Kelly Wood, who is the daughter of Ray Wood, claims that the letter is forged. She said her cousin, Reggie Wood, who read the letter two weeks ago at a news conference on February 20, just wanted attention for himself and his book.

“I know that my father did not write this letter,” Woods told NY1’s Dean Meminger. “I know that is not his signature and I know the envelope they’re using to somehow justify that the letter was mailed is also a fake.”

“My father is not a coward. He would have never, ever asked anyone to speak on his behalf after his passing. If he had something to say, he would have said it when he was alive,” she said, also stating that the signature on the letter is not her father’s.

Woods called the release of the letter a “slanderous act” and a “stain” on the “reputation that he worked so to protect.”

Ray Wood died at the age of 87 in November of 2020 and had worked for the New York City Police Department for 21 years. He retired as a sergeant.