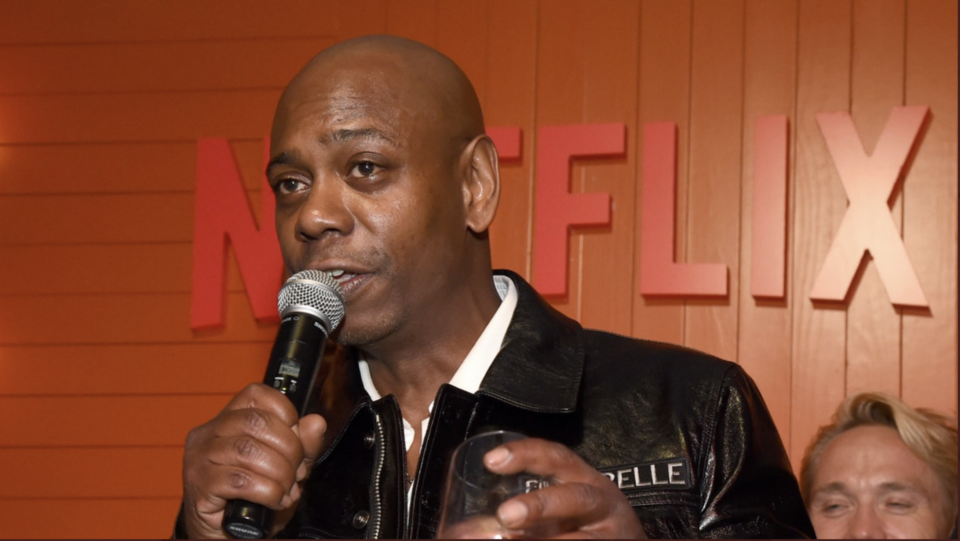 Dave Chappelle has decided not to have the student theater in the high school he attended in Washington D.C. named after him.

According to The Washinton Post, comedian Chappelle announced that the student theater at his alma mater, Duke Ellington School of the Arts in Northwest Washington, will not bear his name. The controversial comic attended the dedication ceremony for the venue on Monday night.

Instead of the theater being named after Chappelle, it will be called the Theater for Artistic Freedom and Expression.

Chappelle told the audience that he thought the backlash from the students at the high school against him was unfair, lacked nuance, and wasn’t about his work. He didn’t want the school theater bearing his name to take away from students focusing on the meaning of their art.

He also mentioned that the criticism from the students who were not too thrilled about the content from his Netflix special, The Closer, “sincerely” hurt him.

The original dedication of the new student theater was to have taken place last year and was postponed last November after critics attacked Chappelle and the Netflix special as being transphobic. Students at Ellington also raised concerns.

The school sent out a letter to patrons saying the event was postponed until this year.

“We recognize that not everyone will accept or welcome a particular artist’s point of view, product, or craft, but reject the notion that a ‘cancel culture’ is a healthy or constructive means to teach our students how society should balance creative freedom with protecting the right and dignity of all of its members,” the school said in a statement, according to a Politico newsletter.

Chappelle has donated $100,000 to the school over the years and an Emmy Award he received in 2017. Chappelle has also invited numerous guests to appear at the school with him, including Chris Tucker and Bradley Cooper.