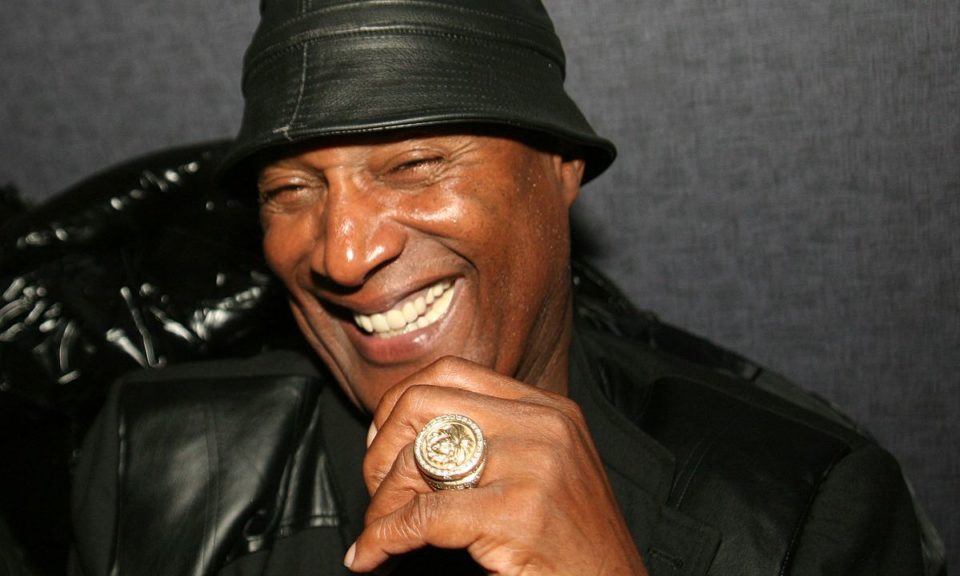 After comedian Paul Mooney’s death earlier this week, people have been commenting on the legendary career of the writer of several iconic television shows, including The Richard Pryor Show, Pryor’s Place, Saturday Night Live, Good Times, Sanford and Son, and In Living Color.

According to TMZ, comedian Dave Chappelle who employed Mooney on Chappelle’s Show, said he’ll be “sorely missed and wildly remembered.”

“I want to shout out every comedian on Earth, one of the best that ever did it, paved the way today, his legacy will live forever. He did everything from Richard Pryor Show to Chappelle’s Show, he’s one of the first Black people ever in the Writer’s Guild. Paul Mooney will be sorely missed and wildly remembered. I’ll see to that.”

Other prominent people in the entertainment world took to social media to acknowledge the greatness of the comedian, who succumbed to a heart attack at the age of 79..

#PaulMooney, the comedic genius that fueled Richard Pryor and Eddie Murphy made his transition to a holy place this morning. We will miss you, Homie. We will forever speak your name. ❤️ pic.twitter.com/IrNADkC2GO

Paul Mooney. Thank you for always keeping it real. #RIP

I wasn’t at peace last night, and I usually get that feeling before someone is about to pass away. #PaulMooney was a friend and uncle figure, and I’m really sad he died. Here are some of the things he told me: https://t.co/q825C39oku pic.twitter.com/pn3BtuHE1h

Paul Mooney was one of the great American comedy icons. Genius. RIP https://t.co/8hKbdEoEPZ

I was lucky enough to open for Paul Mooney several times. It was a master class. It was like a Malcolm X speech that had been punched up by Redd Foxx. & then in the middle of everything he’d go off on a tangent about Jane Fonda. He was 1 of the greats. Rest in Peace, Mr. Mooney.