Dawn Porter Discusses Prince Harry's Reaction When He Received Gift for Baby Archie, ‘This Is His Culture. This Is His Background’ 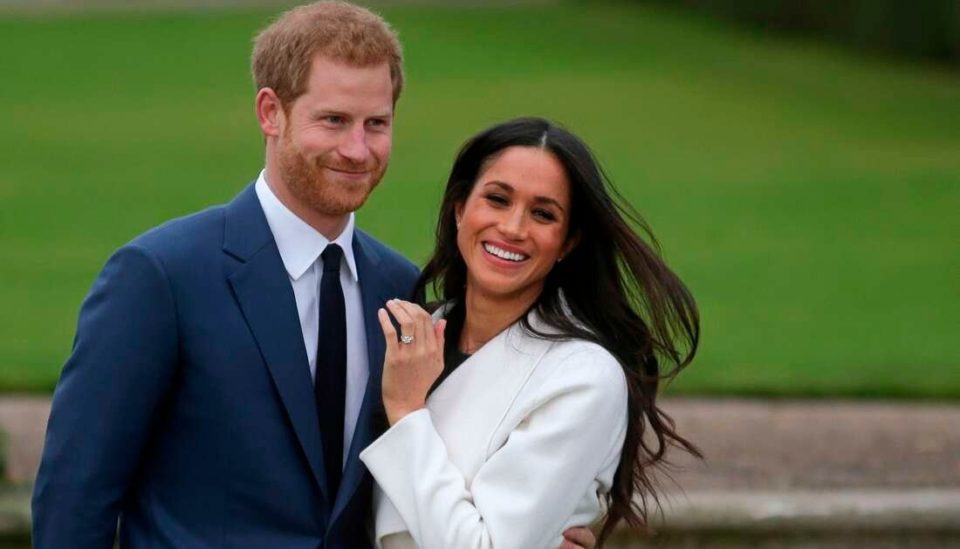 The world has been caught up with the news of Prince Harry and Meghan Markle’s latest addition to the family. The royal couple introduced Lilibet Diana Mountbatten-Windsor, named partly after Prince Harry’s mother, Diana, and his grandmother, Queen Elizabeth (Lilibet is the family nickname for the Queen), earlier this week.

On a recent episode of theGrio‘s podcast, “Acting Up” with Cortney Wills, award-winning director Dawn Porter discusses working with Oprah Winfrey and Prince Harry on the new Apple+ series, “The Me You Don’t See.” She talked about how her gift for the royal couple’s Baby Archie was received by Prince Harry when she initially went to meet him for the first time.

Porter stated, “I don’t know what you give a prince, but I figured he had everything and he had a baby. So why do we only give women the gifts? We were finishing up ‘The Way I See It’ and we were filming in the African-American Museum at the Smithsonian,” she explained. “So I went to the gift store and I got him like a red, black and green onesie and some books about brown babies and like, loving yourself. And so I put this little package together.”

After she presented this package to Prince Harry, she got an unexpected reaction.

“He flipped out. He loved it. He was like, ‘This is his culture. This is his background’ and he just couldn’t get over the gift. He kept remarking on it. Prince Harry strikes me as very curious and very respectful and I think despite the fact that he comes from where he comes from, he also feels a little bit like an outsider. And so I think he really understands and has a lot of empathy and a lot more in common with people of different races than most people think.”