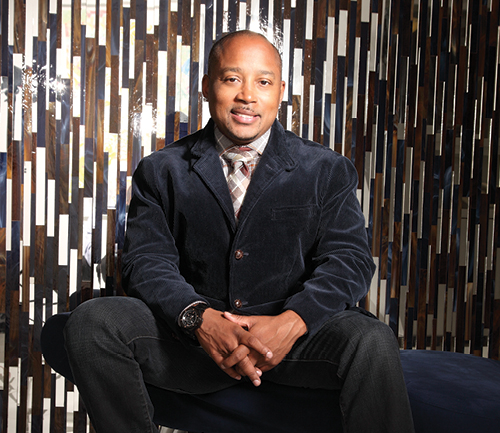 Launching his urban clothing line in his mother’s home in the Hollis section of Queens, New York, John made FUBU–For Us By Us—a business phenomenon. After his mother mortgaged their home to provide startup capital and John was successful getting rappers—including neighborhood friend LL Cool J–to wear the homemade clothing in music videos and promotional campaigns, John was able to gain financing from Samsung Textiles after 27 banks turned him down. FUBU would earn more than $6 billion in global sales. By 2009, John joined the cast of ABC’s reality business show Shark Tank, giving entrepreneurs the opportunity to pitch their businesses to investors–including him. His many investments include Black Enterprise Kidpreneur Award winner Moziah “Mo” Bridges, owner of Mo’s Bows, which signed a licensing partnership with the NBA to create bow ties that use the teams’ logos.