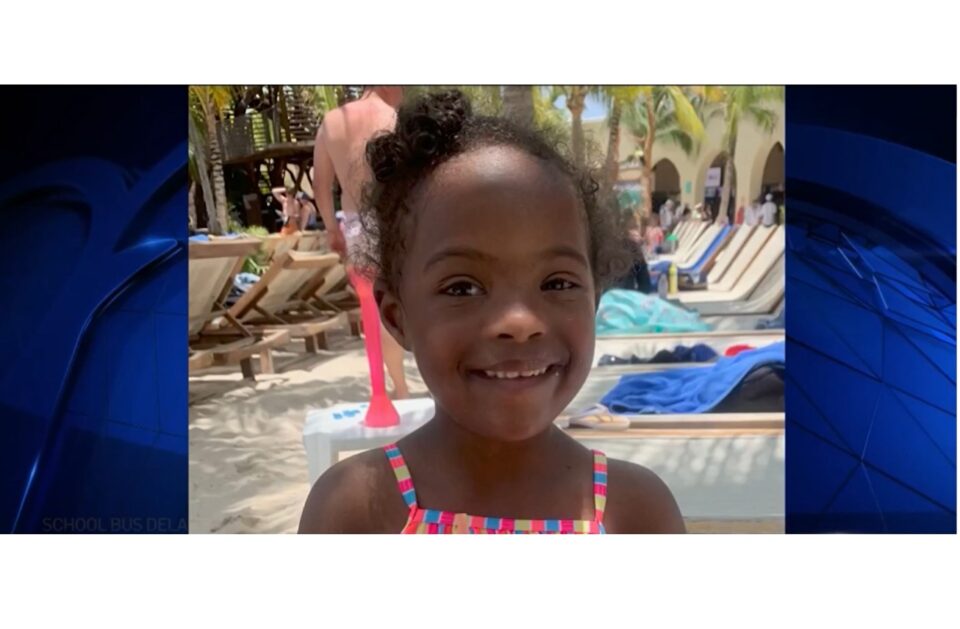 A D.C. mother is questioning the whereabouts of her child’s school bus after it apparently got lost before dropping her daughter off at school two-and-a-half hours late.

What should’ve been a normal day for Asha Gillus, mother of 6-year-old Channing, turned into a nightmare when she learned her daughter hadn’t made it to school on time.

“[Extended school year learning] starts at 9 a.m. At 10 a.m., I text Channing’s teacher just to say, ‘Hey, what time did Channing get to school?’ And her response was, ‘Channing’s not here,’” Gillus told NBC Washington.

Channing was attending summer learning at Janney Elementary in Tenleytown. No one could tell the mother where Channing was.

“I start calling people, texting people, emailing the director of transportation of [the Office of the State Superintendent of Education] in all caps ‘WHERE IS CHANNING?’ calling the school,” Gillus recalled.

Gillus didn’t want to leave her Shepard Park home in case her daughter was brought back there.

“It was a fear, something I still deal with every day because I still have no answers,” she said.

According to NBC, two-and-a-half hours after she was picked up, Channing was finally dropped off at school. She missed breakfast and three important sessions, which her mother said are “critical for development because she has Down Syndrome and she is in a special education program.”

Both new to the route, the driver and attendant, had gotten lost despite the onboard GPS. Gillus sought out more answers but had trouble finding information.

“I asked for the camera footage,” she said. “Apparently, there are cameras on the buses that are not operational.”

The next day, Channing was taken to school by a private transportation contractor that included a driver and attendant.

To Gillus’s dismay, something went wrong with her daughter’s drop-off again.

“I get a call from Channing’s former daycare center, that is down the street from her school, saying something happened,” Gillus said. “So they took Channing to the wrong building.”

The Office of the State Superintendent of Education has pledged to work with Gillus and her family to resolve the problem and prevent it from happening again. Gillus says she does not feel comforted and wants answers about where her child’s bus disappeared for two and a half hours.

“I found this out by happenstance. I cannot imagine the things that we do not know,” she said.