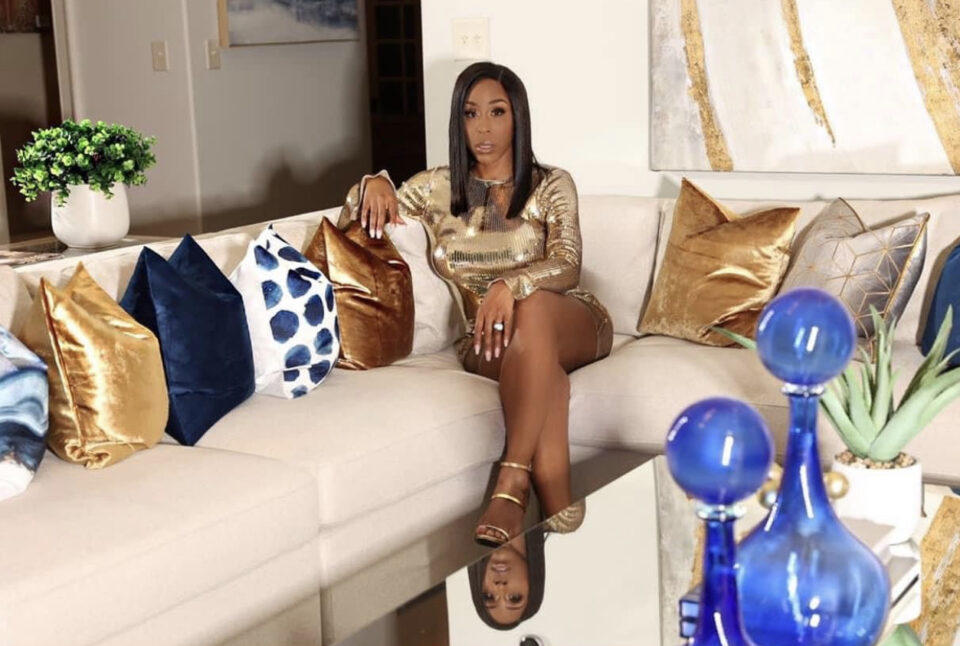 The current trademark battle between Dianna Williams, owner of “The Dancing Dolls for Life” brand, and Southern University and A&M College, is not one to be settled on the dance floor.

According to the Lifetime’s Bring It! star, she received a cease and desist letter this past February from Baton Rouge’s Southern University and A&M College over the name of her dancing team. The letter directs the dance coach to refrain from her using the name of over 20 years and to remove it from her website.

During an Instagram live session, Williams detailed the incident. She also alleged that despite her dance studio’s long history and previously having a TV series, the HBCU wanted to block her from using the “Dancing Doll” name. The university’s official majorette dance team is named the “Fabulous Dancing Dolls.”

She went on to reveal that SU trademarked the “dancing dolls” name back in 2019, but she wasn’t informed.

“But you know I probably would have never said anything anyway, but you know why—because there are so many dance teams, middle school, high school, elementary of children, whose teams are called the dancing dolls. So when you attack one, you’re coming for all of us. But oh wait, you only came for me because my name is the most relevant in the situation,” she continued.

“‘Southern Dancing Dolls,’ see the serial numbers. It’s going to take about 3 or 5 days to show up in the USPTO,” Williams said. “My business owns it. Fabulous Dancing Dolls, my business owns your name now for the usage of dance events, live visual performances. The same class you trademarked ‘Dancing Dolls’ in, now I got ‘Fabulous.’”