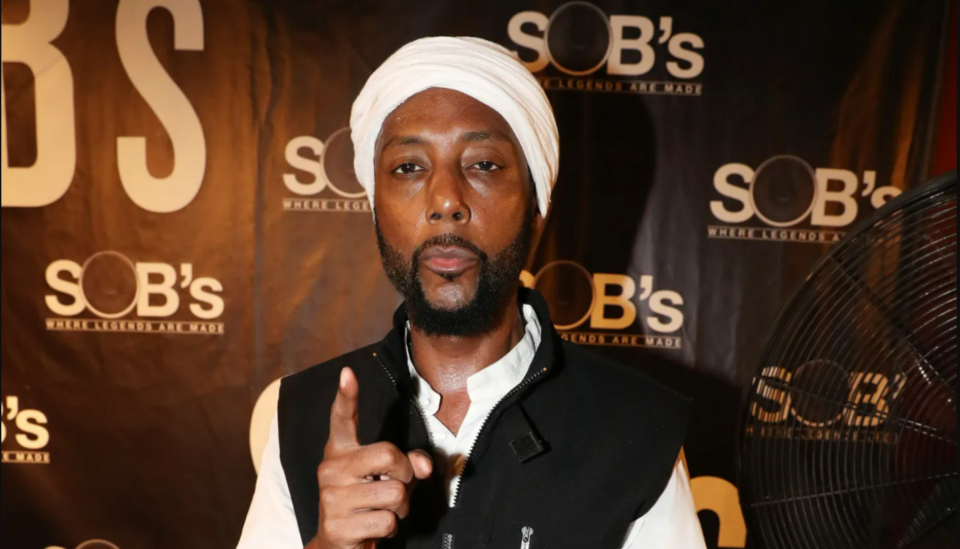 Don Newkirk, a hip-hop voice, who collaborated with acts such as 3rd Bass, De La Soul, and Prince Paul, passed away last week at age 56.

my condolences go out to his family. Don Newkirk was one of the first R&B artists signed to Defjam records. May he S.I.P”

Before Newkirk made his debut as an artist, he was famous for being the voice that announced the members of 3rd Bass and KMD member, Zev Love X on the song, The Gas Face on 3rd Bass’ debut album. Although he also rapped on the track, he was signed to Def Jam as a singer.

De La Soul posted a message about Newkirk on their Instagram page as well.

“Every [sic] since high school, we all knew Don Newkirk was undoubtedly a special kind. Fearless in expression and just a positive, talented vessel destined for success. His voice was the final cherry on top that closed our album 3ft High and Rising. Thank you Don, may you rest peacefully fam. Our condolences go out to the family and to you @djprincepaul ♥️

AllHipHop reported that Newkirk dropped his solo project, Funk City, via the OBR/Columbia Records imprint, which was a subsidiary of Def Jam Records in 1989. Funk City released two singles, I Desire and Sweat You.

In an exclusive interview with AllHipHop last year, the artist spoke about his debut as an artist.

“Funk City was like in a mode of me experimenting, learning instrumentation and learning how to use my voice in a different way other than just rapping,” Newkirk stated. “Because I was never a singer. I was always an MC. But I just felt like I could express what I was trying to save better with melody back then. So it came out more so as Funk City, which I think is dope because it gave people a whole different element of me. And just that whole time of like what was going on our crew.”

In 2020, Newkirk collaborated with Stetsonic group member and De La Soul producer, Prince Paul, to compose the score for the Netflix documentary, Who Killed Malcolm X.