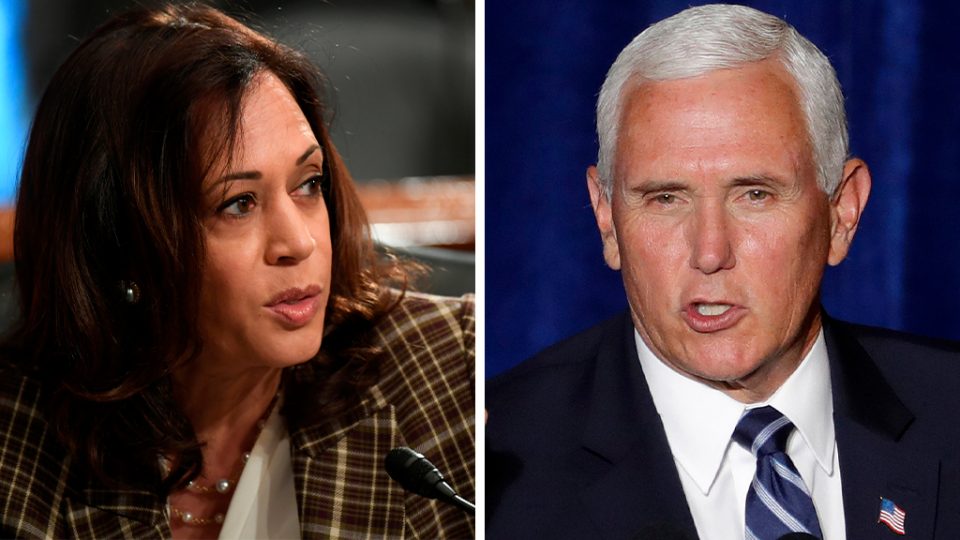 Kamala Harris and Vice President Mike Pence are set to debate each other Wednesday. (Image: Twitter/@newsversus)

The Commission on Presidential Debates has agreed to make several changes to the Vice Presidential debate after the Biden campaign raised safety issues.

The commission granted the Biden campaign its request that Kamala Harris and Mike Pence be seated 12 feet apart during the debate. However, the commission denied the Biden campaign’s second request that both Harris and Pence stand during the debate. Instead, the two will be seated, which was the preference of the Trump campaign, a source familiar with the discussions told POLITICO.

On Saturday, former New Jersey Governor Chris Christie, who helped with Trump’s debate preparation, and Nicholas Luna, the assistant to the president, also announced they had tested positive.

Jaime Harrison, who is running against Sen. Lindsey Graham (R-SC) brought his own plexiglass divider to their debate this weekend after Graham refused to quarantine after also being in the debate crowd Tuesday.

U.S. Senate candidate @harrisonjaime BROUGHT HIS OWN PLEXIGLASS SHIELD TO HIS DEBATE WITH LINDSEY GRAHAM pic.twitter.com/fTxyhmlehX

Social distancing guidelines call for people to sit further than six feet apart when seated indoors for an extended amount of time. The vice presidential debate is scheduled to take place in Salt Lake City, Utah, and will last approximately 90 minutes.

Salt Lake currently has 1,372 positive cases in the county, the most since late September.