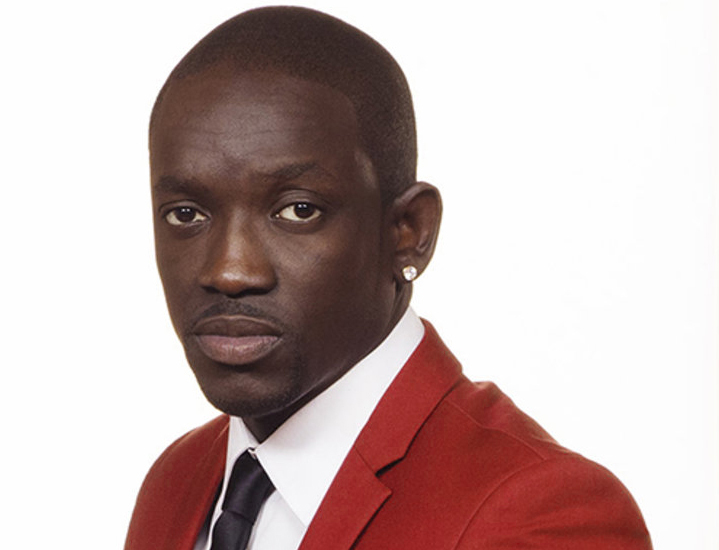 When Abou “Bu” Thiam worked at Def Jam, he was the youngest executive to ever grace the halls of the iconic record label. Coming up under his brother Akon, Bu learned the game very quickly. He would later apply those skill sets to help formulate records for some of the biggest artists in music history including Kanye West, Jay-Z, Justin Bieber, Chris Brown, Rihanna, Lady Gaga, J-Lo, Frank Ocean, and his own personal discovery, T-Pain.

In 2015, after spending years going back and forth to his hometown in Senegal, West Africa, a lightbulb came on when he realized he couldn’t maintain stable internet access. Here is where WAW Internet was born, a service that not only creates internet stability but is offered to customers at 50% off the competitor’s rates.

Black Enterprise caught up with Thiam to find out how he initially broke into the industry, and what he plans to do now that music and tech are both in his repertoire.

Tell me a little bit about how you broke into the music industry.

I broke into the industry around 2005 with my brother. Our father was a drummer so basically, it’s kinda been in the family since we were kids. I always loved it and was always around it and as we got older we just decided to take it a little more serious. From there, we just hit the ground running and put out mixtapes and songs and one thing led to another. It started with Akon initially and as a little brother, you always follow your big brother so him having success and taking the initiative led to me doing the same thing.

As your career started to grow, what propelled you forward?

As his success grew, I started to feel more confident in myself because I was his A&R at the time. For me, what really let me know that I was capable of doing it on my own was the first artist that I signed, T-Pain. With the success that he had, it gave me confidence that I could probably do this at a higher level.

When did you make the tech transition?

I made the tech transition four years ago. I always had the idea of integrating the internet into Senegal, West Africa. It started with me going there every summer and not being able to have Wi-Fi [work] properly and not really being able to use my phone. I had the idea six years ago but, I implemented it four years ago and now we’re one of the leading Internet Service Providers in Senegal, West Africa. The company’s called WAW.

Do you plan on fusing technology and music at some point considering now you have backgrounds and perspectives in both?

Yeah, absolutely. From a streaming service perspective, I’m trying to dial-in and integrate that into what we’re doing but, I’m also in the process of launching a distribution channel, which allows artists in Africa to be able to upload their music, kind of like a TuneCore. I’m in the process of doing that now.

The long-term goal is to provide kids back home the opportunities that we have here and obviously now with internet access, it brings both worlds together. I want to give these kids the opportunity to have a chance in life, whether it’s going to school and getting the proper education or wanting to be a musician. The internet is still a big process in terms of growth in these countries and in some countries, it’s very limited. If there is a kid that’s an artist that wants to pursue his music career but doesn’t know how to put his music out, I want to be able to give him a channel to put his music out from a distribution standpoint. Those are things I want to provide to the continent so that’s really my long-term goal.

To learn more about Thiam’s tech and music efforts in the states and overseas and to hear from him live, join him at TechConneXt, October 8–9, in Burlingame, CA.

FacebookTwitterYoutube
← Earn A Degree in Marijuana and $70,000 After Graduating From This College ← Power in the Boardroom: Registry of Black Corporate Board Members [2018]
×