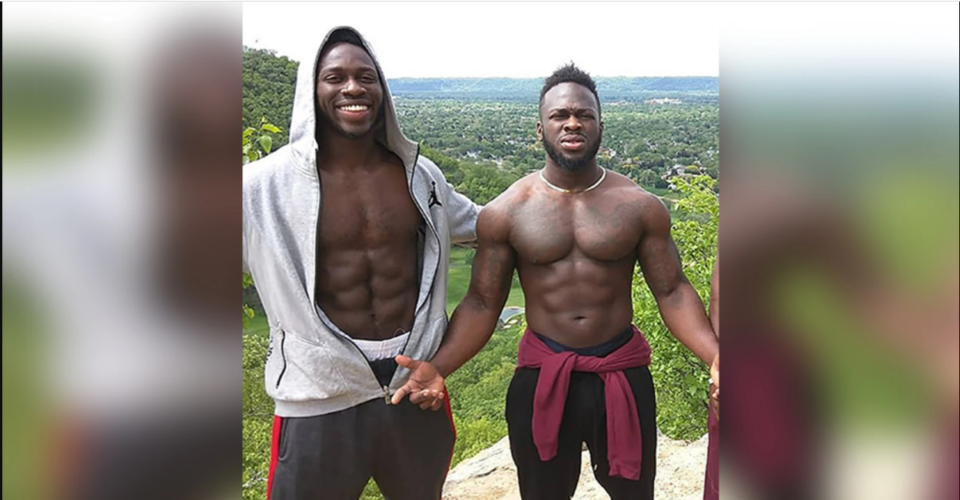 It’s not over yet. An attorney for Jussie Smollett now faces her own legal battle.

According to ABC News, U.S. District Judge Mary Rowland has ruled a lawsuit filed against a Smollett attorney, Tina Glandian can proceed. The suit claims Glandian may have defamed the two brothers, Abimbola and Olabinjo Osundairo, who were accused of being involved in the attack staged by Smollett.

On Today in 2019, right after Cook County State’s Attorney initially dropped charges against Smollett, Glandin made comments suggesting the Osundairo brothers had been wearing “whiteface.”

The Osundairos filed a defamation lawsuit, stating that the comments she made on the program were part of an effort to characterize them as racist, homophobic, and violent men who truly attacked Smollett.

Glandian stated the dark-skinned brothers may have possibly “put makeup on” to disguise their skin color. She then criticized Chicago police officers for their failure to research a video posted online that showed one of the brothers “in whiteface doing a joke monologue with white makeup on.”

In Rowland’s ruling, made public last Friday, the judge suggested Glandian’s comments could be viewed as defamatory.  An apparent attempt to “dispel the inconsistency in Smollett’s story (the attackers had light skin) and bolster her contention that the plaintiffs (who are not light-skinned) were Smollett’s attackers.”

“Taken in context, Glandian was asserting plaintiffs’ involvement in a racially motivated attack,” Rowland wrote. “Explaining that the attackers were white, read in context, adds the implication that the attack was a hate crime.”

Other counts in the lawsuit against Glandian’s law firm, Geragos & Geragos, were dismissed by Rowland.

Glandian filed a malicious prosecution lawsuit against the Osundairo brothers late last week arguing the lawsuit they filed against her was a “publicity stunt” designed to keep them “relevant.”

According to NBC News, a court granted a motion last Wednesday that allowed Smollett to be released from jail pending an appeal. The motion requested that the sentence be stayed or placed on hold.

Smollett is appealing a recent sentence of 150 days in jail after being convicted of falsely reporting to police that he was the victim of a racist and homophobic attack in 2019.