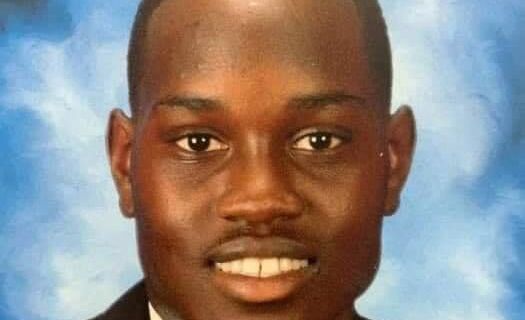 The defense lawyers representing Gregory McMichael, his son Travis McMichael, and their friend and neighbor William “Roddie” Bryan in the murder trial of Ahmaud Arbery, are spinning the narrative to make the defendants look like the good guys.

On Feb. 23, 2020, the McMichael duo and company filmed themselves making a citizen’s arrest and wound up shooting and killing a young Black man for a crime he did not commit.

Their lawyers are trying to make them look like heroes after a phone call was leaked saying they committed a “good deed,” The Atlanta Journal-Constitution reported.

In addition to the spin narrative, the lawyers issued a demand for the court to analyze Arbery’s criminal past.

“You’ve heard the saying that no good deed goes unpunished?” Greg McMichael said in a phone call to his brother,” The Atlanta Journal-Constitution reported.

The defense is working to negate comments like those, suggestive by nature, that frame the narrative that Arbery’s unnecessary death was a good thing, which Defense Attorney Franklin Hogue has to reinterpret McMichael’s language.

“The state believes he is saying the good deed was killing Ahmaud Arbery, but that is not what he meant,” Hogue said in court Thursday, NewsOne reported. The “He meant the good deed was patrolling his neighborhood and the punishment is him now being in jail charged with his death.”

Defense Attorney Jason Sheffield, who is representing Travis, demanded that Arbery’s criminal record can be used to show a pattern of him defying the law, thus showing the McMichaels shot him in self-defense.

The lawyer also wants to distance their clients’ association with racism, even though it was reported that investigators heard Travis calling Arbery a “f–king ni–er” after shooting the jogger three times with a shotgun.

A judge reviewing the testimony of the bond hearing said Bryan also used the N-word and other racial slurs, NewsOne reported.