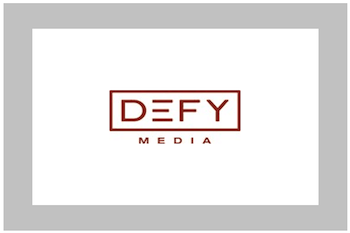 In the world of digital media, assets are essential for big businesses to maintain their dominance. With Defy Media, the company has gone after a few of Viacom’s mainstay gaming digital properties in an attempt to buy some YouTube presence.

Addicting Games, GameTrailers and Shockwave have all been acquired by Defy, while in return, Viacom has taken a minority equity stake in Defy. The partnership comes on the heels of last year’s merger of Alloy Digital and Break Media. While financial terms of the deal are not being disclosed, 20 Viacom employees will join Defy as part of the transaction. As a result, Defy Media will have a headcount of about 250.

Defy – whose properties include the popular YouTube channel Smosh – aims to expand its ability to reach its target audience of 13-34 consumers. Its other game channels include The Escapist and Gamefront. “These outstanding brands (from Viacom) represent meaningful and diverse revenue opportunities we aim to expand across our existing brand portfolio,” Defy Media CEO Matt Diamond said.

With the Electronics Entertainment Expo (also known as E3) underway, Defy has upped the ante when it comes to controlling gaming content. Defy’s reach now expands to 155 million monthly unique viewers, who watch more than 400 million monthly videos. The brands represented have 40 million YouTube subscribers and 55 million followers on social media, and its video-viewing mobile apps have been downloaded more than 10 million times.