Earn A Degree in Marijuana and $70,000 After Graduating From This College 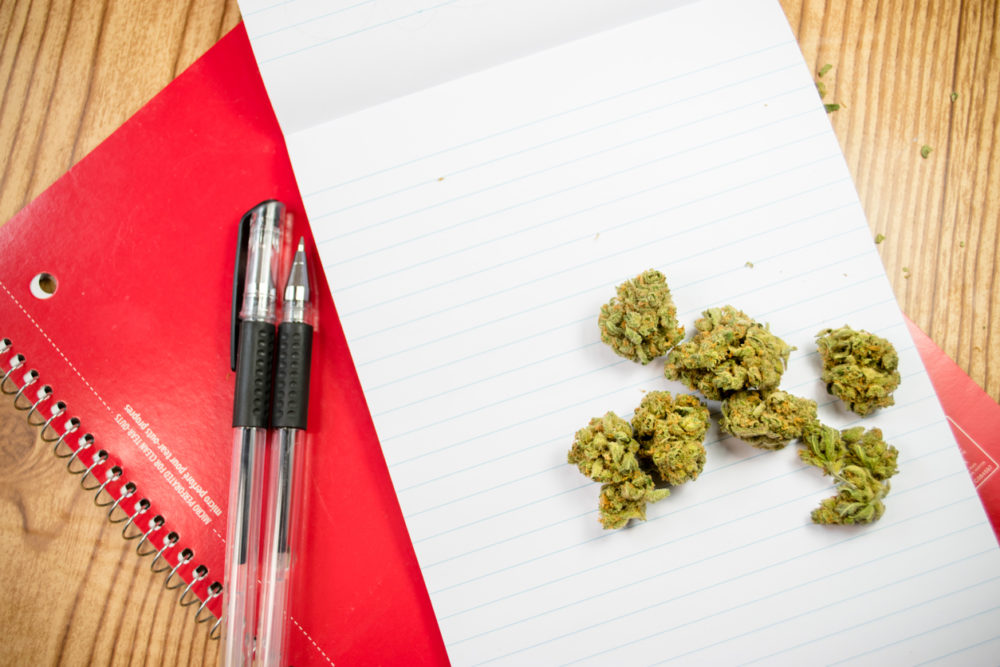 Marijuana and recreational drugs oftentimes comprise a large part of college life for many students. But now, cannabis enthusiasts can spend four years studying marijuana to earn a Bachelor of Science degree and potentially land a $70,000 job right after they graduate.

Last year, Northern Michigan University rolled out the Medicinal Plant Chemistry undergraduate program. The marijuana-focused course, however, doesn’t teach students how to roll blunts or test their ability to make edible brownies. Rather, they’re taught the science and business of growing marijuana and are required to take a combination of classes in chemistry, biology, marketing, and financial management.

“This is not an easy program. It’s a really intense, biology chemistry program,” said Brandon Canfield, an associate chemistry professor who created the course curriculum, according to the Detroit Free Press. “For a student to succeed, they’re going to have to be very dedicated and motivated.” He added that although students are not allowed to grow marijuana plants in the program, they are allowed to study similar plants with medicinal value.

While other colleges and universities like Harvard and Ohio State University offer classes on marijuana policy and law, Canfield says he was inspired to create the course after attending the 2016 American Chemical Society’s meeting and hearing about the need for analytical chemists. “One of the recurring themes involved the lack of preparedness or the lack of competency in a lot of the existing analytical labs,” he told CNBC Make It. “The speakers were expressing a great need for increased skilled laboratory technicians, analysts, and oversight.” Soon thereafter, the professor’s idea was approved by the Northern Michigan University Board of Trustees and brought into fruition in fall 2017.

In addition to preparing students to work in a billion-dollar industry that continues to expand as the country shifts away from prohibition, the program gives students the opportunity to earn a decent living. “All of our graduates are going to be qualified to be analysts in a lab setting,” Canfield, adding that that could lead to a position that pays $70,000 right out of school.

Graduates also have the option to work for themselves due to the high demand for skilled entrepreneurs in the cannabis industry in wake of the green rush. Some experts even predict that the legal cannabis market will explode into a $24.1 billion market in less than 10 years.

“Many of the states are legalizing different substances and they’re really looking for quality people to do the chemistry and the science,” NMU trustee James Haveman told the Detroit Free Press. “And it’s the university’s responsibility to produce those kinds of students for those kinds of jobs.”