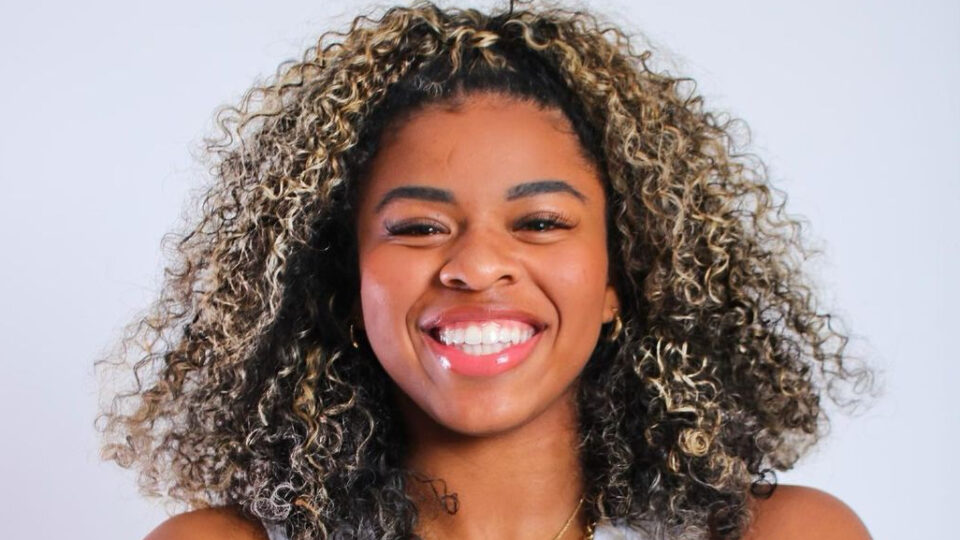 Another win for the Sanders family!

Shelomi Sanders, daughter of Deion “Coach Prime” Sanders, has committed to joining her father at Jackson State University, the Clarion-Ledger reports. The 18-year-old basketball player will attend the HBCU along with her siblings Shedeur and Shilo.

The 5 foot 7-inch guard, who currently attends Rockwall-Heath High School in Texas, made the announcement on her Instagram account earlier this week.

“When I tell u GOD is Good GOD is Good! My young daughter @shelomisanders has committed to play basketball for the Back 2 Back Swac Champions @gojsutigerswbb ! @coachtomekiareed I love ya, appreciate u and TRUST u with my baby girl. Teach her, Challenge her , Develop her to be the best she can be on and off the court. God is so good. 3 kids on campus! @shilosanders @shedeursanders & now @shelomisanders THIS IS WHAT I CALL CHILD SUPPORT😂😂😂😂😂😂😂😂💯💯💯💯💯🏀🏀🏀🏀🏀! #Daddy #CoachPrime @smacentertainment“

The Sanders family, as well as Jackson State University, has a lot to be proud of.

Deion won the FCS coach of the year after taking the football team to the Celebration Bowl, although the team lost, it was the first time it made it all the way to the championship. Meanwhile, his starting quarterback son, Shedeur,  was named FCS freshman of the year as he led Jackson State to its first SWAC title since 2007. His brother, Shilo, a junior this upcoming season, and a defensive back for the football team, led the Tigers in interceptions.

The Lady Tigers basketball team is currently 16-6 and enjoying a 14-game winning streak. If the Lady Tigers win their next four games, it will end the regular season with a perfect conference record.