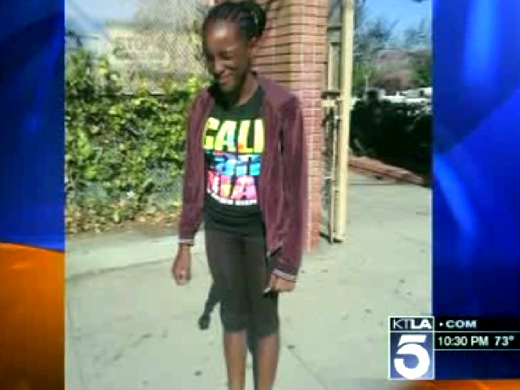 Eleven-year-old honor student Deja Tunstill was sent to the principal’s office for wearing a pair of brown tights, which made her appear naked, said her teacher. Deja had never been in trouble at school, according to her mother Yolanda Tunstill.