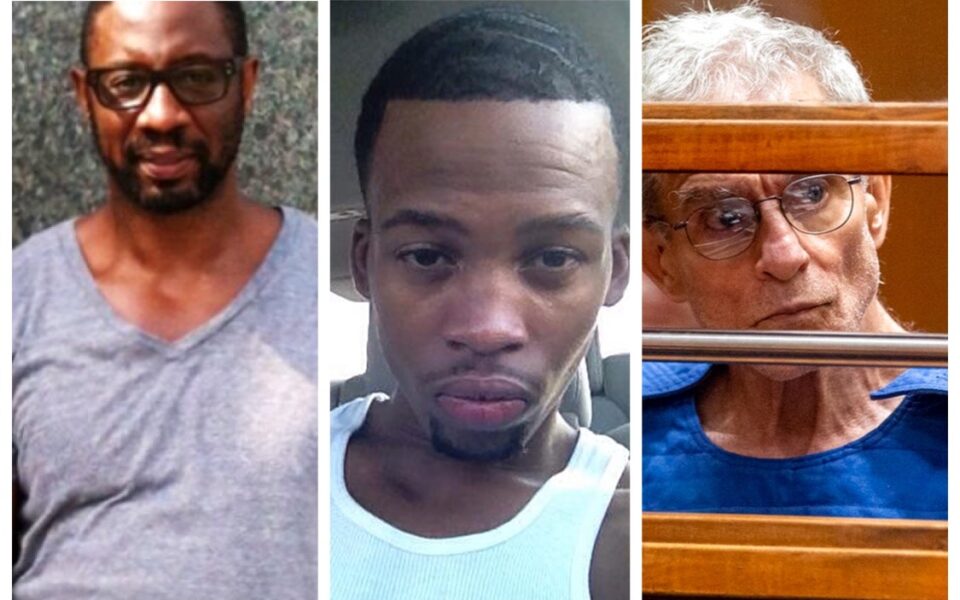 Wealthy Democratic donor Ed Buck was sentenced to 30 years in prison for operating a drug den, distributing lethal doses of methanmethamine, and enticing men for prostitution Thursday in the U.S. District Court in Los Angeles.

The 67-year-old benefactor continued to feed his fetish of inserting large doses of methamphetamine into young vulnerable Black men even after two men were found dead in his West Hollywood apartment, reports the New York Times. The deaths were deemed accidental overdoses and no charges were filed against Buck.

Twenty-six-year-old Gemmel Moore was Buck’s first victim, who died in July 2017. Timothy Dean, 55, died nearly two years later in January 2019. The predator specifically chose his victims to be suseptable gay men, oftentimes homeless or struggling with drug addiction, that could easily be controlled with his power and influence for “party and play” encounters. It wasn’t until a third victim, Dane Brown, survived the methamphetamine overdose that Buck was arrested. All three men were Black.

A prominent political figure in Hollywood, Buck would pay men to use drugs during their encounters and then inject them with meth while performing sex acts on them. Not only would he use meth, but also GHB, the “date rape” drug, and clonazepam. On some occasions, Buck would introduce the drugs intravenously.

Federal prosecutors say he would sometimes inject the drugs without consent and while the victim was unconscious. The perverse fetish was enough to keep him behind bars for the remainder of his life, prosecutors maintained.

“Ed Buck preyed on young Black males who were vulnerable, isolated and were often fighting addiction,” said Kristi K. Johnson, the assistant director in charge of the FBI’s Los Angeles Field Office. “The evidence showed that Buck, in addition to causing the death of two men, also degraded his victims with racial slurs and exploited their circumstances, including homelessness and addiction, to indulge his sexual proclivities. This sentence will effectively remove a predator and hopefully deliver a degree of justice to the families of the victims.”