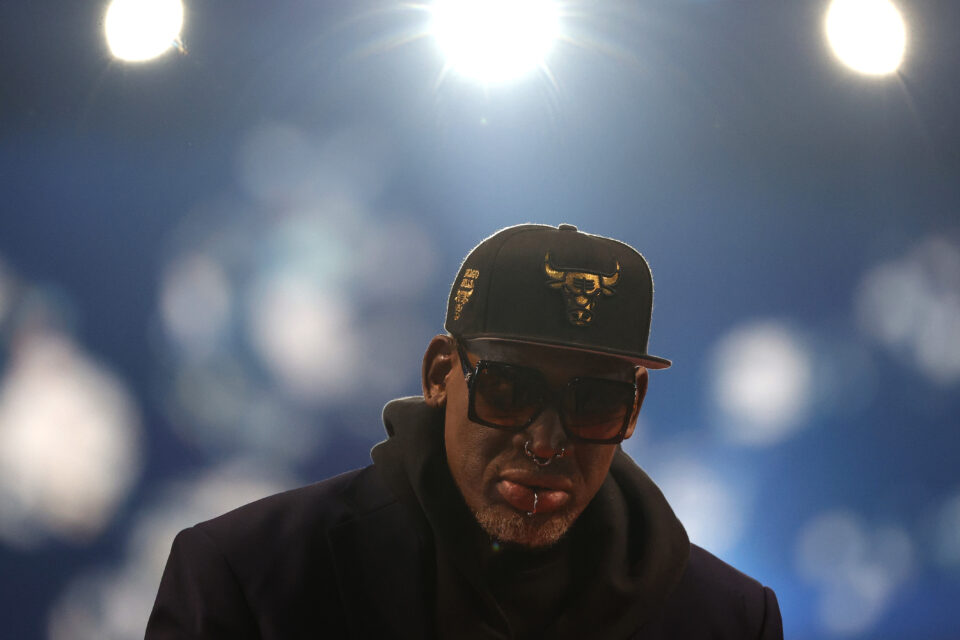 On Saturday, former NBA great Dennis Rodman said that he has decided he will visit Russia in an attempt to bring back WNBA star Brittney Griner amid her 9-year prison sentence.

“I got permission to go to Russia to help that girl,” Rodman told NBC News while at a D.C. restaurant. “I’m trying to go this week.”

He went on to say that he knows Russian President Vladimir Putin “too well.”

BREAKING: Dennis Rodman will travel to Russia in an attempt to bring Britney Griner home, per @NBCNews.

"I got permission to go to Russia to help that girl. I'm trying to go this week. … I know Putin too well." pic.twitter.com/o27HR4eJEj

While the Hall of Famer is trying his best to help, an official for the Biden administration warns that he may just do the opposite.

“It’s public information that the administration has made a significant offer to the Russians and anything other than negotiating further through the established channel is likely to complicate and hinder release efforts,” according to the official.

However, Rodman has never been one to shy away from developing relationships with international rulers, as displayed by his relationship with North Korean leader Kim Jong Un.

The former Lakers star has made multiple high-profile trips to the East Asian country in recent years, when U.S. relations were rocky at best.

According to him, he was responsible for the release of American Kenneth Bae, who was detained for over two and a half years in North Korea for unknown reasons, reports Newsweek.

In 2014, Rodman visited Moscow and called Putin “cool” in an interview.

There needs to be a case study on why all of America’s rivals love Dennis Rodman https://t.co/WAh6eaX3bl

The U.S. State Department, on the other hand, has currently imposed a travel advisory for any Americans traveling to the country.

“Do not travel to Russia,” read the announcement, listing the Ukraine invasion; and due to “potential for harassment against US citizens” and “the singling out of US citizens in Russia by Russian government security officials including for detention.”

The plan to negotiate for the freedom of the Phoenix Mercury player follows her lawyer’s announcement to file a sentence appeal last week.